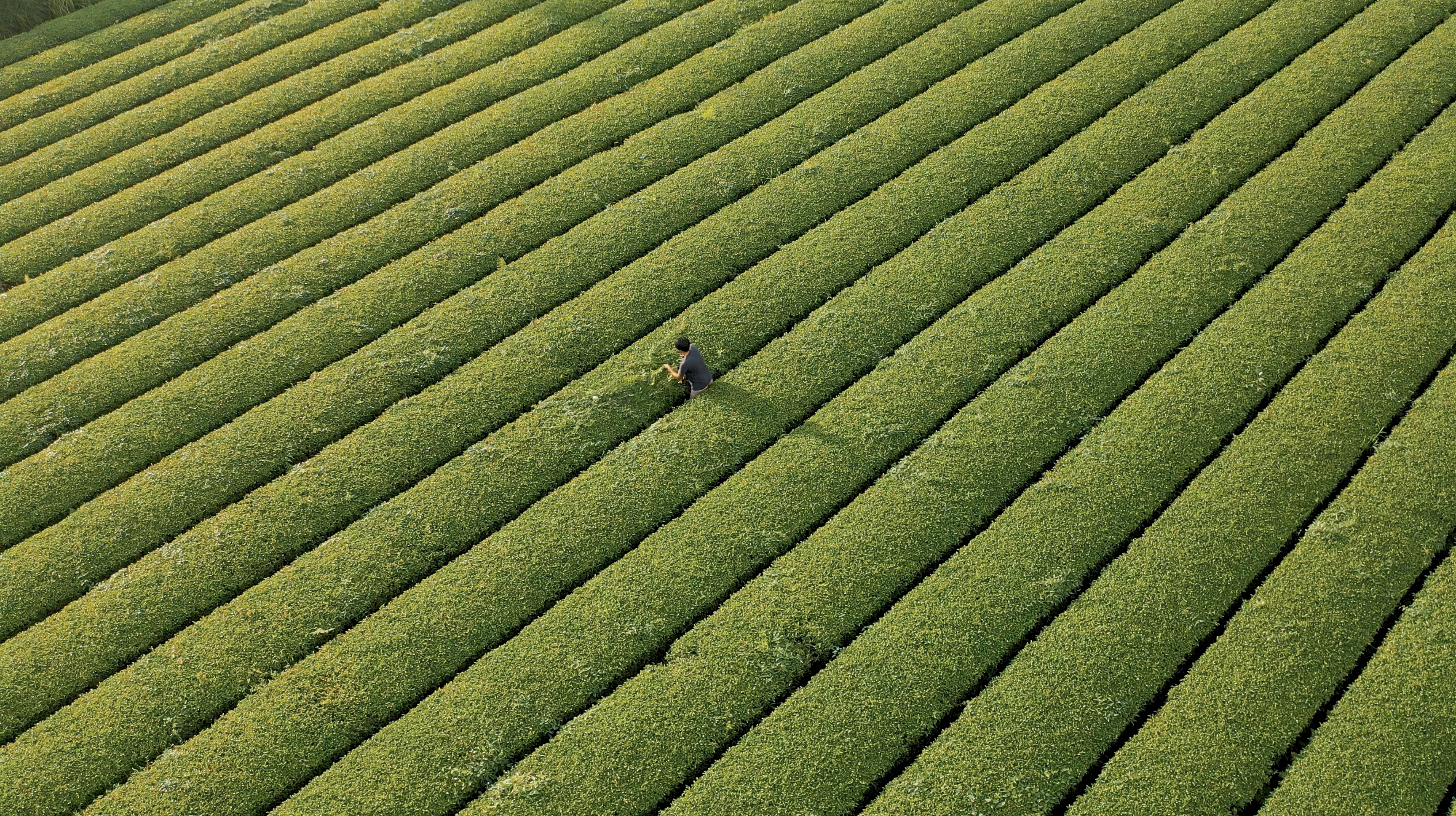 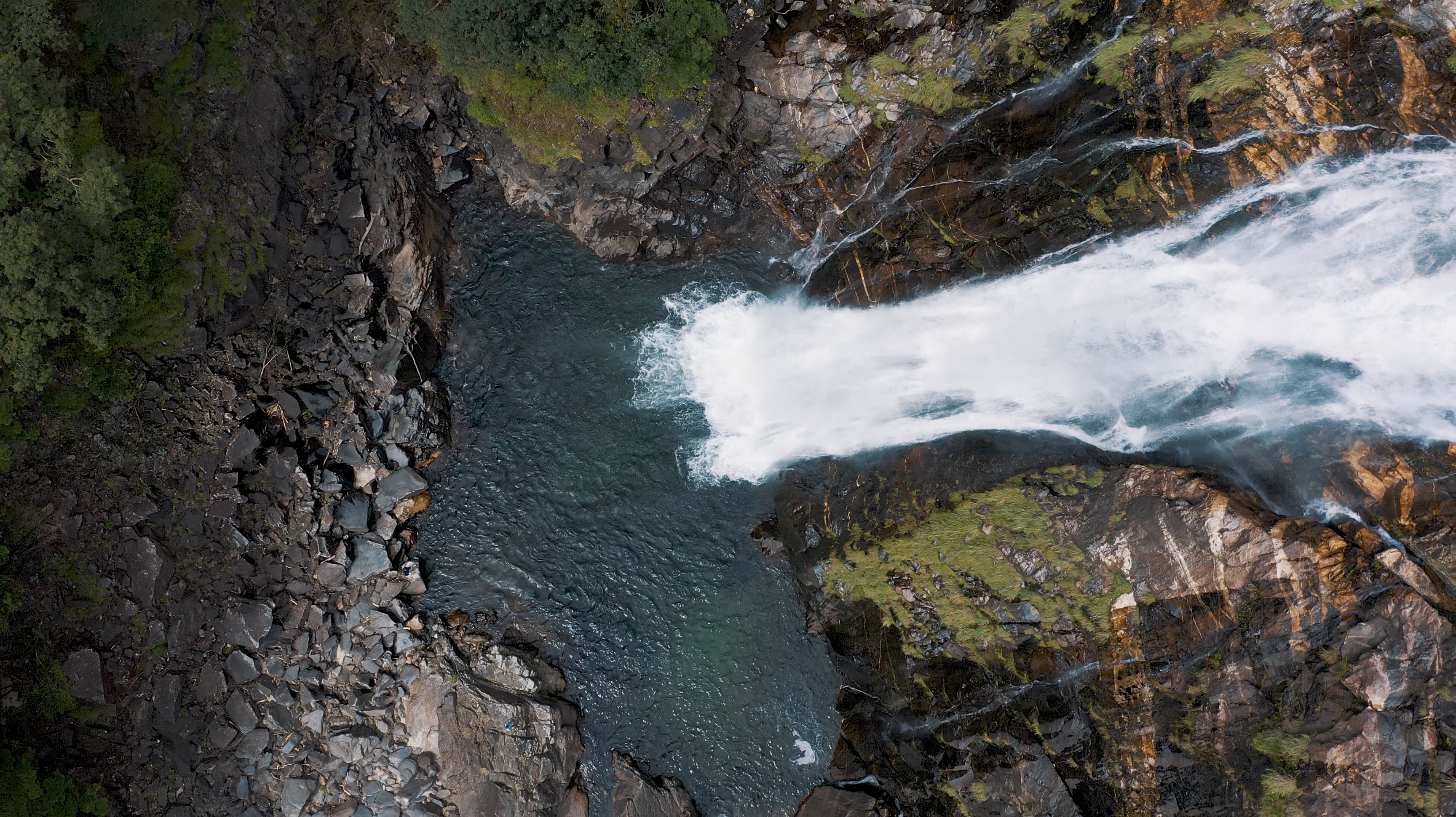 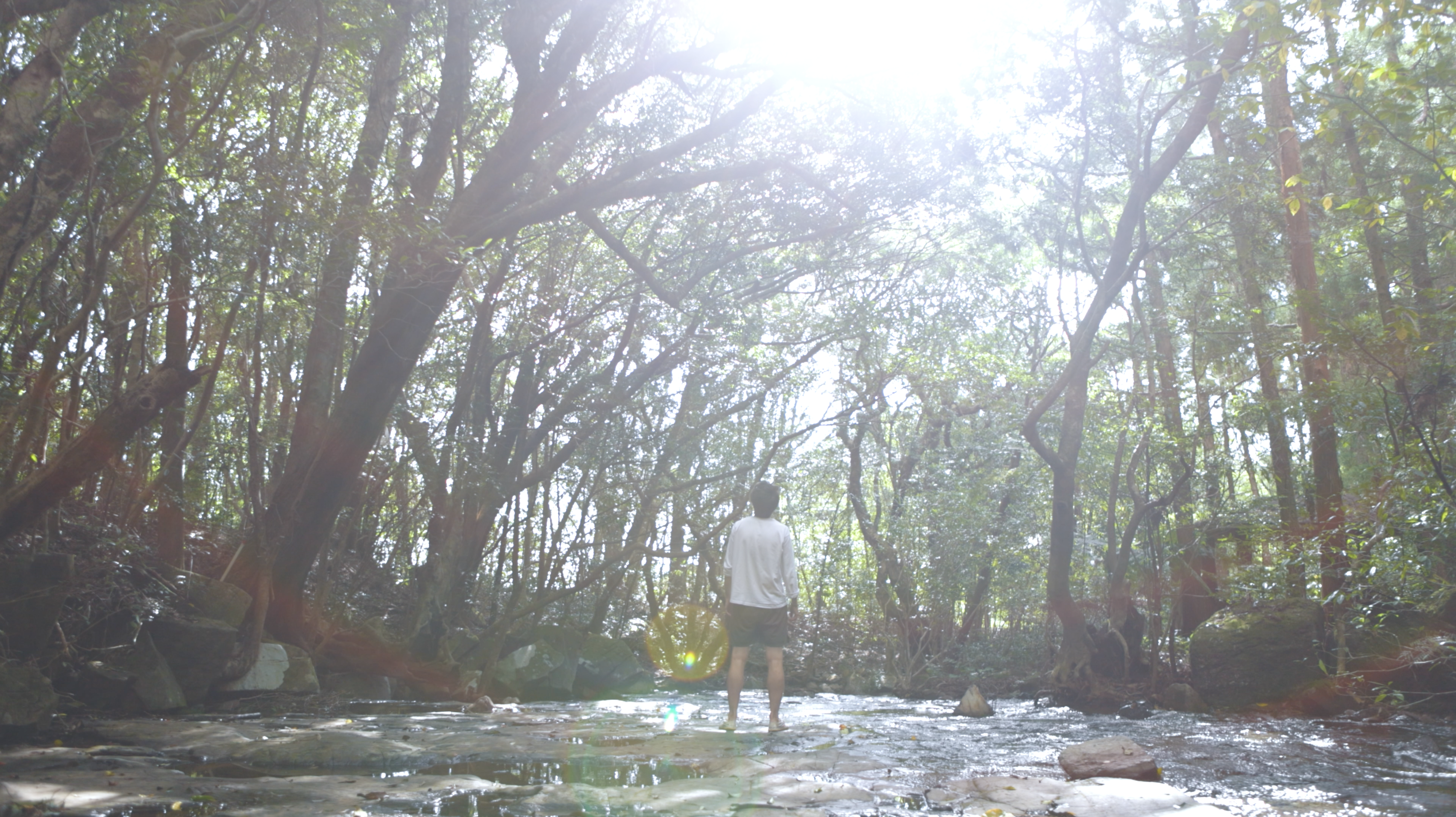 Yakushima has been expanding since it was designated as a World Natural Heritage Site in 1993, but now its growth is slowly decreasing.
While having a high degree of recognition of the ancient natural environment, such as the Jomon cedar and Shiratani Unsuikyo, which is said to have been the setting for the movie "Princess Mononoke," little is known about the culture, experience, and the spirituality of the people who live in harmony with nature.

In this project, we have set the target as "SBNR group of Europe, America and Australia".
SBNR is an abbreviation for Spiritual but not Religious, and refers to a group of people who do not believe in religion or god, but prefers the aspect of spiritual beings and sympathize with its spirituality.
In recent years, it is said that this group of people has expanded a lot, mainly among young people in Europe and in the United States, with more than 78.2 million people.

The title, ?A Fulfilling Journey", expresses the spiritual charm of Yakushima to the SBNR group, and a big message is the spiritual satisfaction of traveling on this island. We produced videos and websites in Japan, and developed digital marketing to the SBNR group in 6 strategic countries (US, Australia, UK, France, Germany, and Canada).

In the video, not only do we have content of the "unusual nature" that Yakushima is proud of, but also the "food culture" and "nature activities" based on the water circulation which is the platform of the island, as well as the "mountain worship" and ?village culture? that shows the spiritual aspect. By including all of Yakushima?s beauty, we have created video content that will inspire the SBNR group.

In addition to the traditional promotion that Yakushima is a world natural heritage site, new content such as the island's culture, people's activities, spirituality, and recognition of Yakushima's sustainable ecotourism has been added to expand sympathy and gain tourism back to Yakushima post Covid.