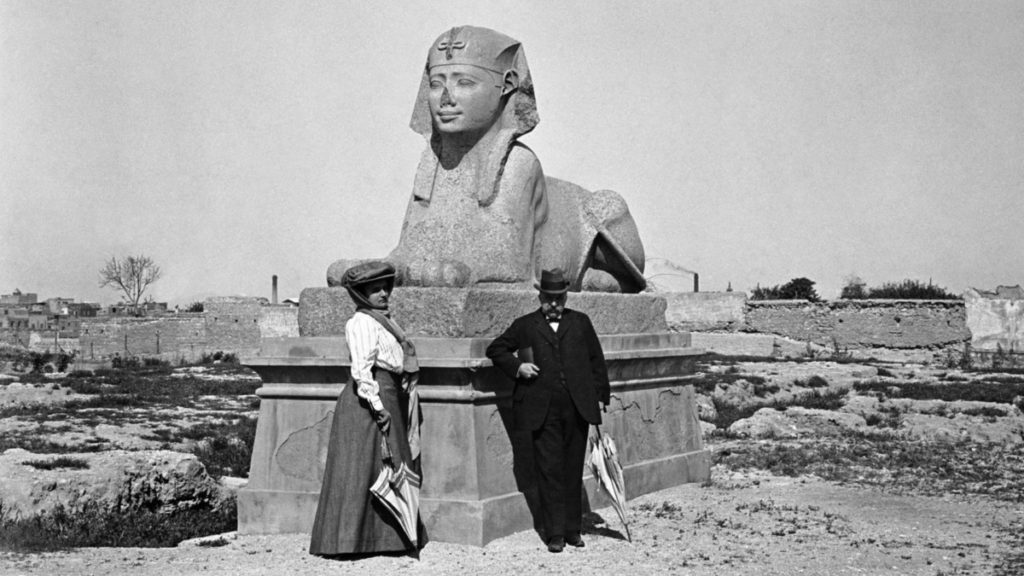 EGYPT 1909. THE TRIP OF THE AMATLLER TO THE LAND OF THE PHARAOHS

On February 4, 1909, Antoni Amatller Costa, his daughter Teresa Amatller Cros, his maid Justa Sanz Sanjuan, his friends Josep Garí i Caña and María de la Mercedes Garí i Gimeno, embarked on a great journey: Egypt and Sudan .
The impressions of the travelers were collected in a photo album assembled by Antoni Amatller himself, a lecture written by Teresa Amatller for the Center Excursionista de Catalunya and accompanied by stereoscopies of his trip and a travel diary of María de la Mercedes Garí.
Thanks to this, we can know the route and impressions of these travelers of the early twentieth century. It was 6 weeks of “journey of visions and charms” where they were not only impressed by the grandeur of the pharaonic monuments, but also by the customs of their people.

Integral text of the exhibition “Egypt 1909. The journey of the Amatllers to the Land of the Pharaohs”. 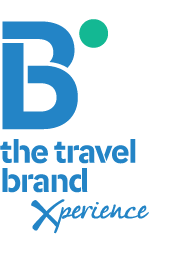 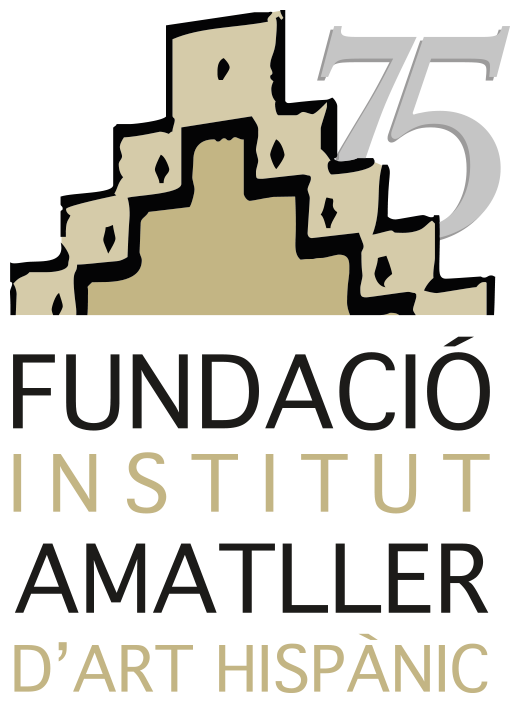 Royal Schools
Carrer de Sant Domènec, 12
From the 3rd to the 30th of September

The exhibition will be open to the public during the opening hours of the Royal Schools. On September 3 you can visit from 18h 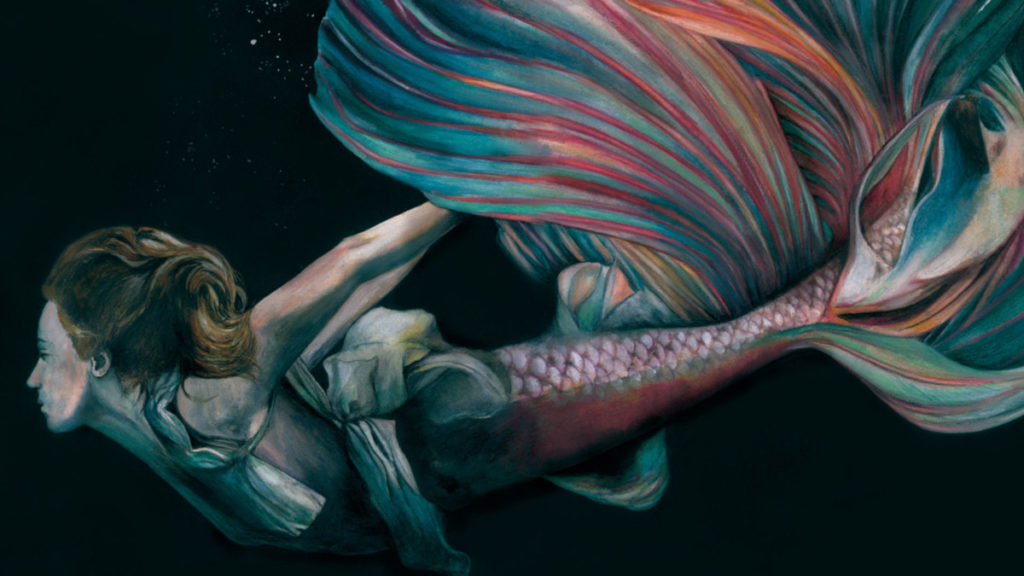 Through the plains of the Serengeti and the Vietnamese mountain ranges, the glaciers of New Zealand, the Atlantic or Amazon waters, and even the interior of so many metropolises – the western ones too -, there are stories of animals that do not almost no one has seen it. Some are mythical animals. Others, a memory of beings that became extinct. But many are still alive.

Invisible Animals is an exploration of these landmarks of the wild world that continue to stimulate the imagination and reality of millions of people around the world. An unprecedented immersion – devised by the writer Gabi Martínez and the naturalist Jordi Serrallonga – in some of the mysteries that still resist the planet. Where Joana Santamans’ paintings illustrate how fantasy can help you find. Invisible Animals is a project about the consequences of human intrusion into virgin territories. About the art of hiding and living “far away”. A commitment to beauty, memory, the future and the possibilities of believing in what is not seen “. 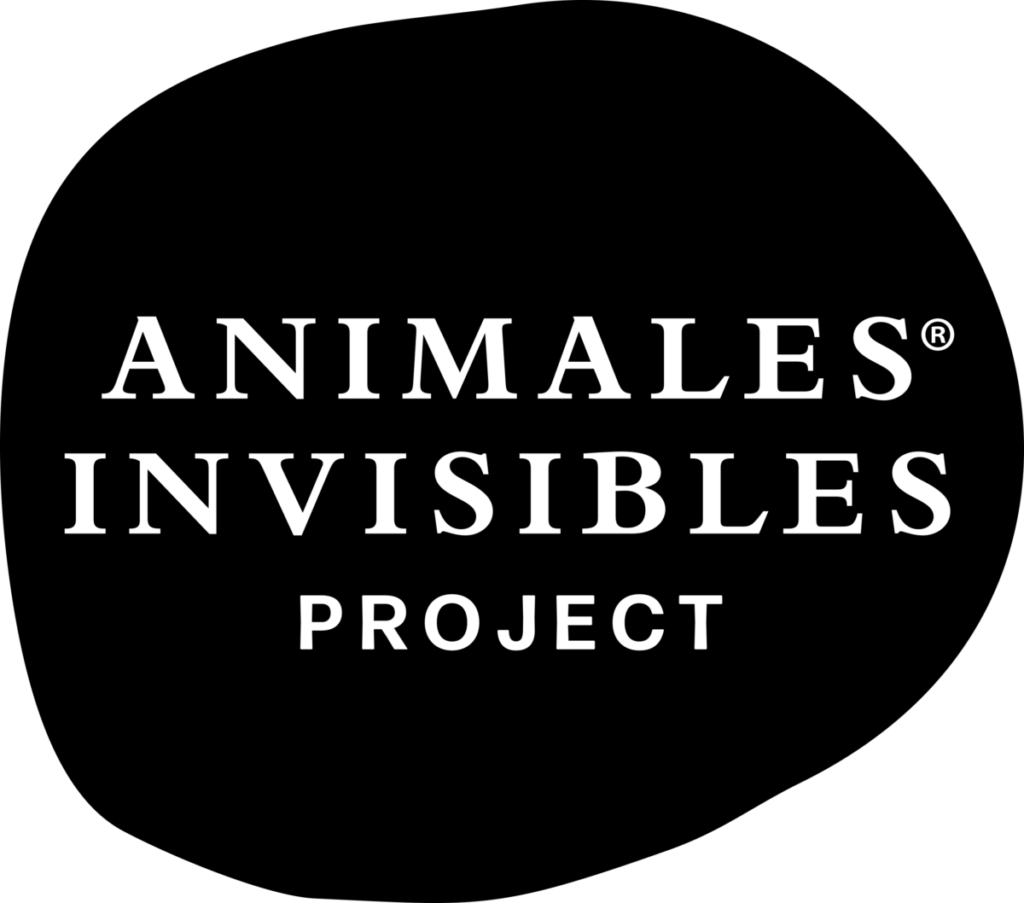