Klagenfurt - to see and to Live! 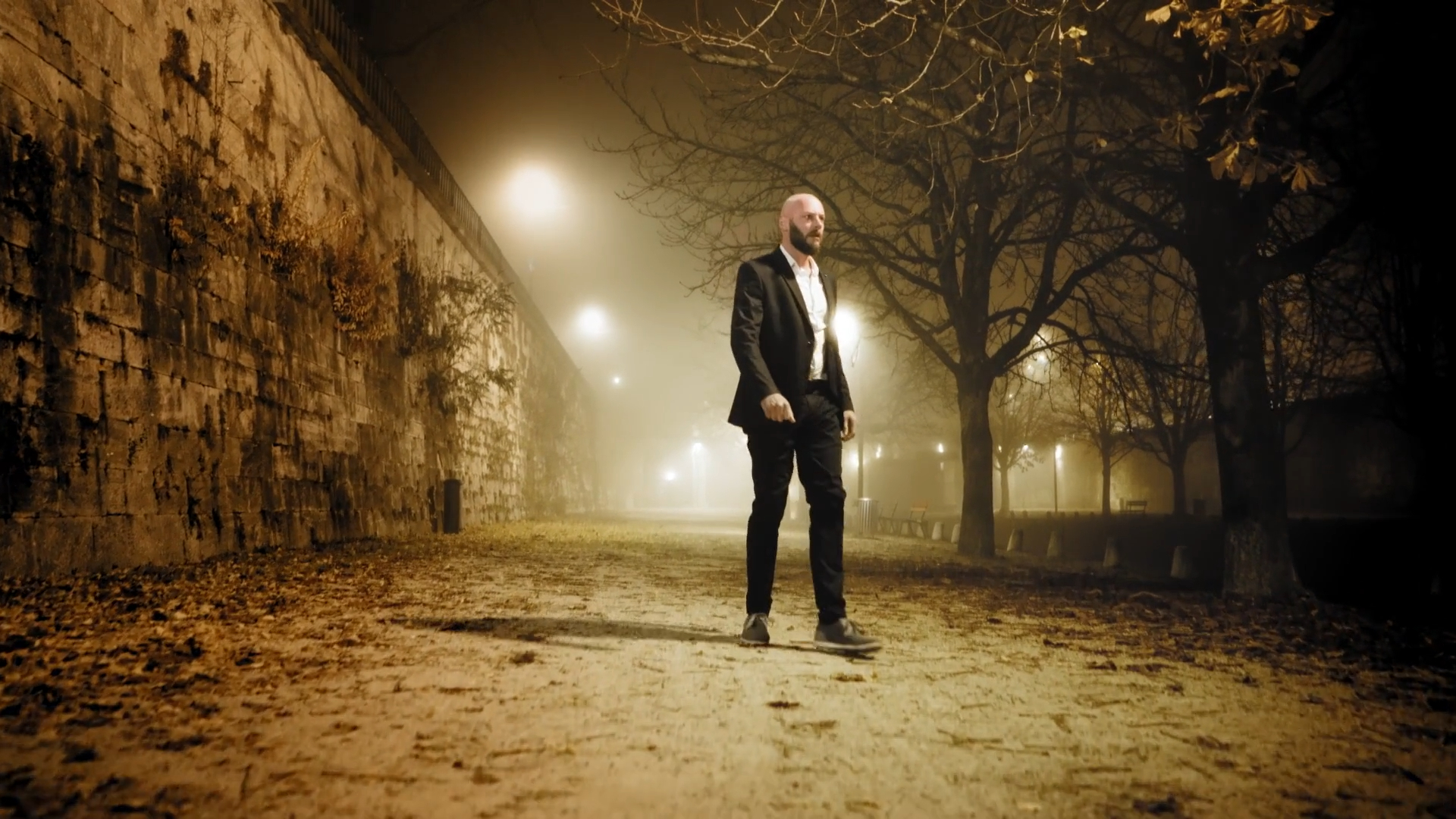 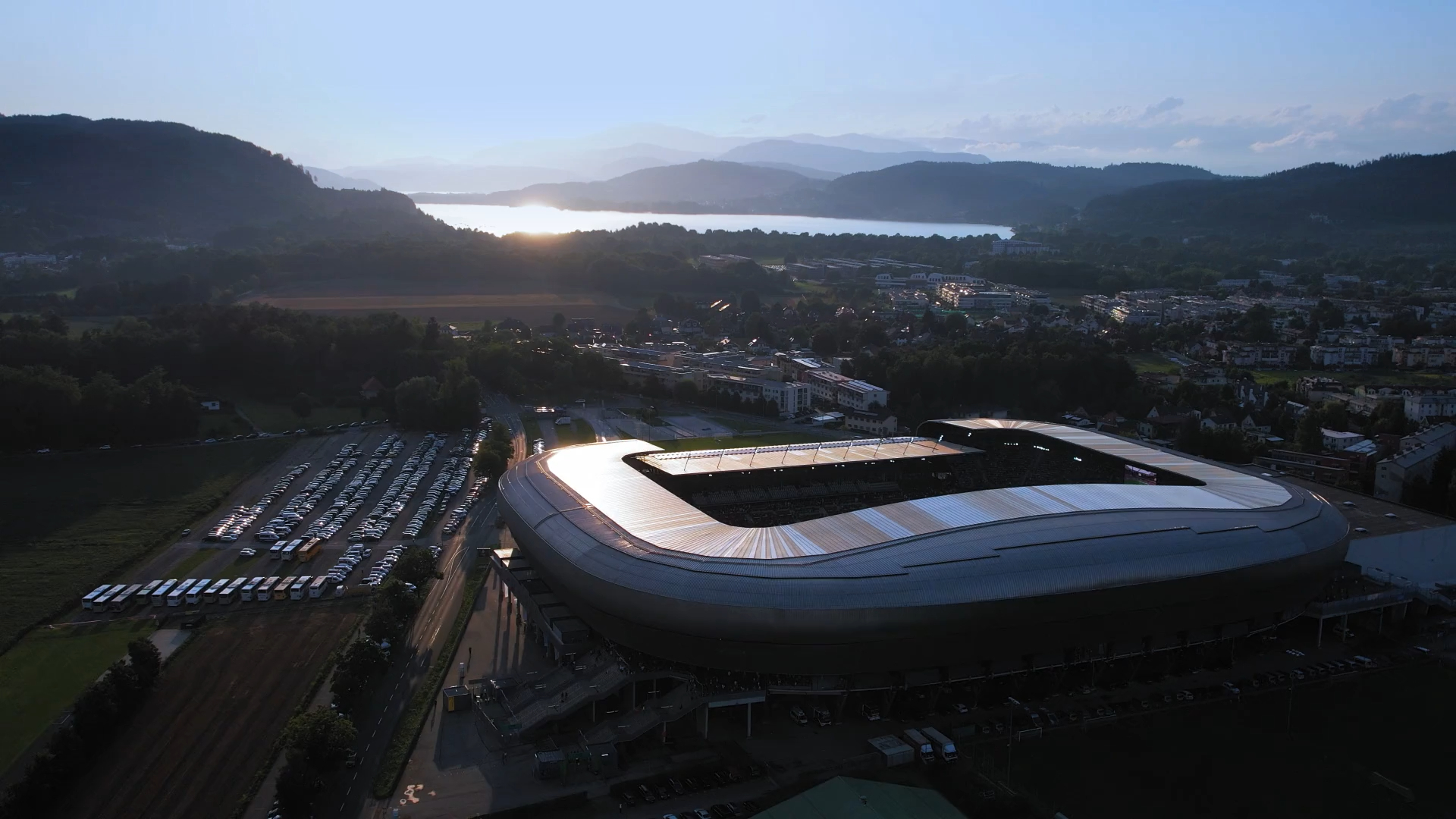 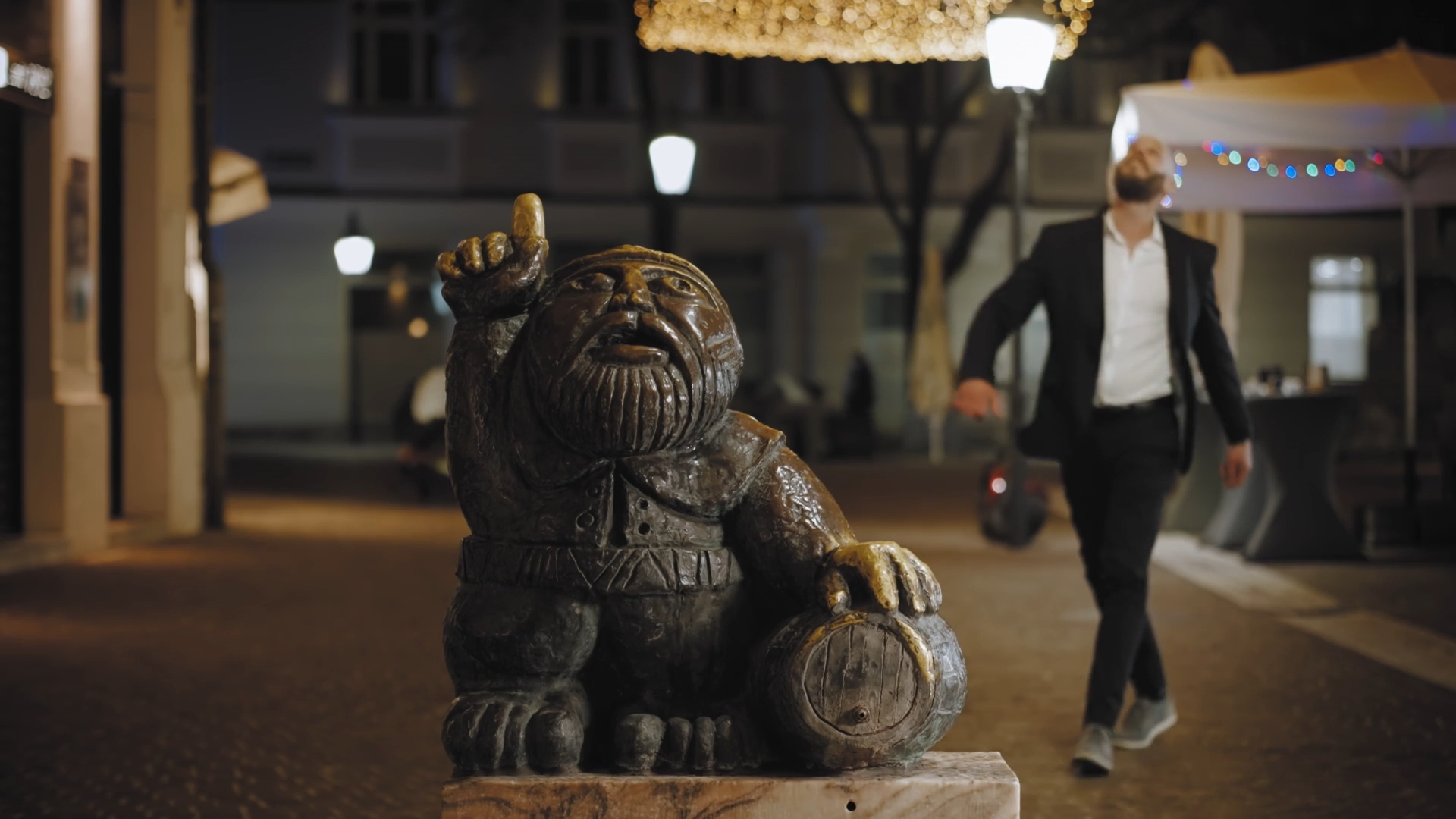 The film follows on from the first part of the image campaign: The party in the hotel room is in full swing when a mishap happens. We see our film hero again in a mystical atmosphere in Klagenfurt. A dark young man wants to lure him to him. But our main character's attention is drawn to a young woman he discovers at a boat landing. With her, he begins to dance the tango that leads him to special places in the city: from the city theatre to the Bar 1907, the Alter Platz, the football stadium, the market, the parks to Lake Wörthersee.
This time we see Klagenfurt in autumn, in winter, mystically. In between, sequences of the mishap that led to this dreamlike atmosphere flash up again and again.
At the beginning of the last third of the film, it becomes clear that our protagonist wanted to save the little dog during the party, which bit at an electric cable. The electrocution has transported our hero in a dream to wintry Klagenfurt, where he encounters both the dark young man and the woman.
The film has a happy ending, of course - his party friend "kisses" him awake: and on we go to Klagenfurt, the city you see - and LIVE!

The success of the first part - especially in the area of social media and the younger target group - quickly made it clear that we needed an alternative to the summer mood in which Klagenfurt is best known and which is also the time when most guests come to the city, in autumn or winter.
The idea was to produce a video that showed Klagenfurt in a more mystical and quiet way - just as locals know the city in the winter months. At the same time, it should make the city attractive to guests during the cold season and arouse their interest. - All with the tongue-in-cheek perspective familiar from the first part.
To make a sequel to an image 􀀁lm that ties in with the story of the first part and yet also immediately draws new viewers into the plot - and all that in just 2.5 minutes was an incredible challenge.
Again, the film was not allowed to be longer and the task for the production team went even further than with part 1: special teasers - no longer than 15 seconds - were to be produced for social media to kick off the campaign and lead up to the release.
The main goal was to launch a winter campaign at the beginning of Advent that could run into January.