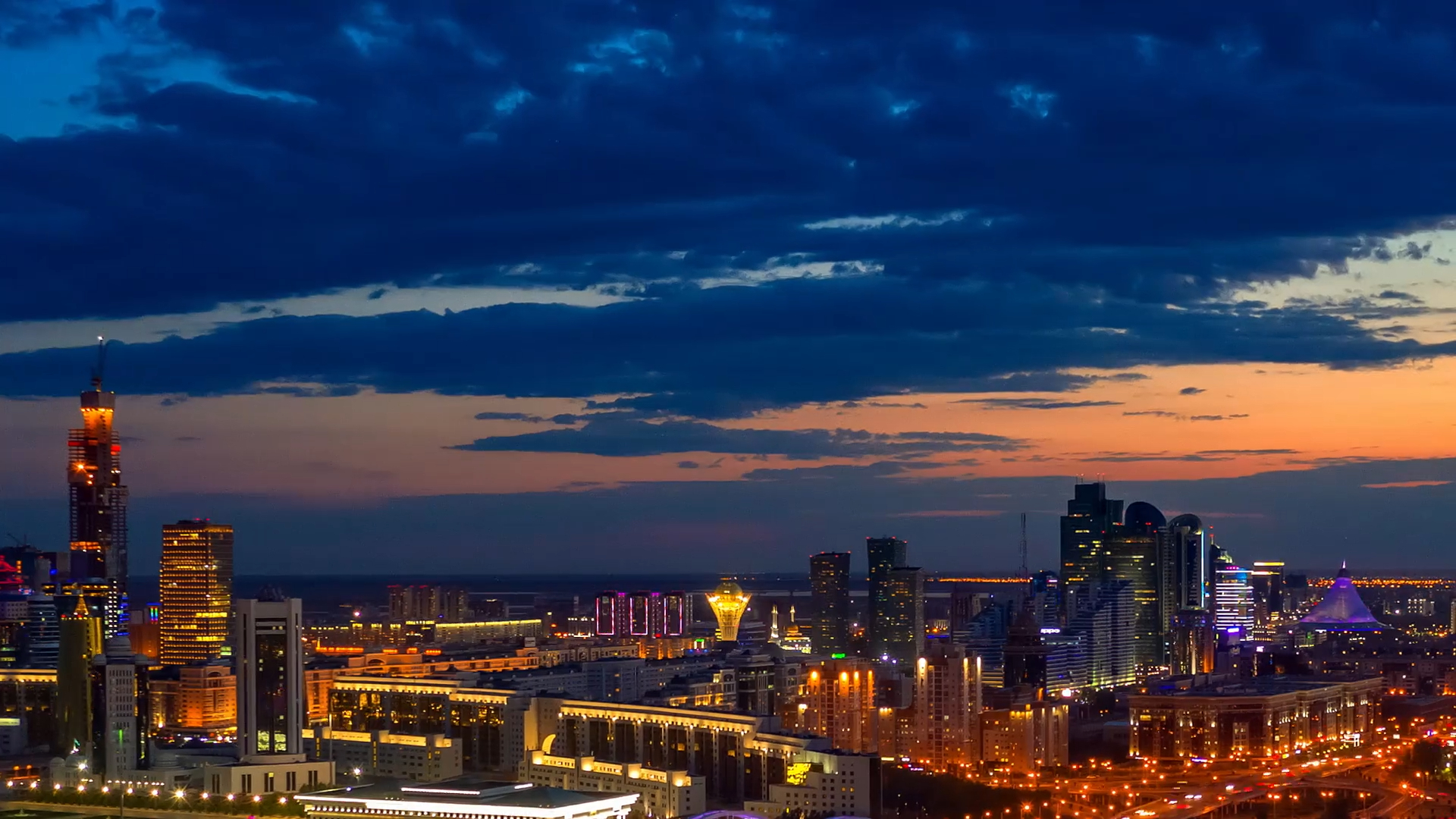 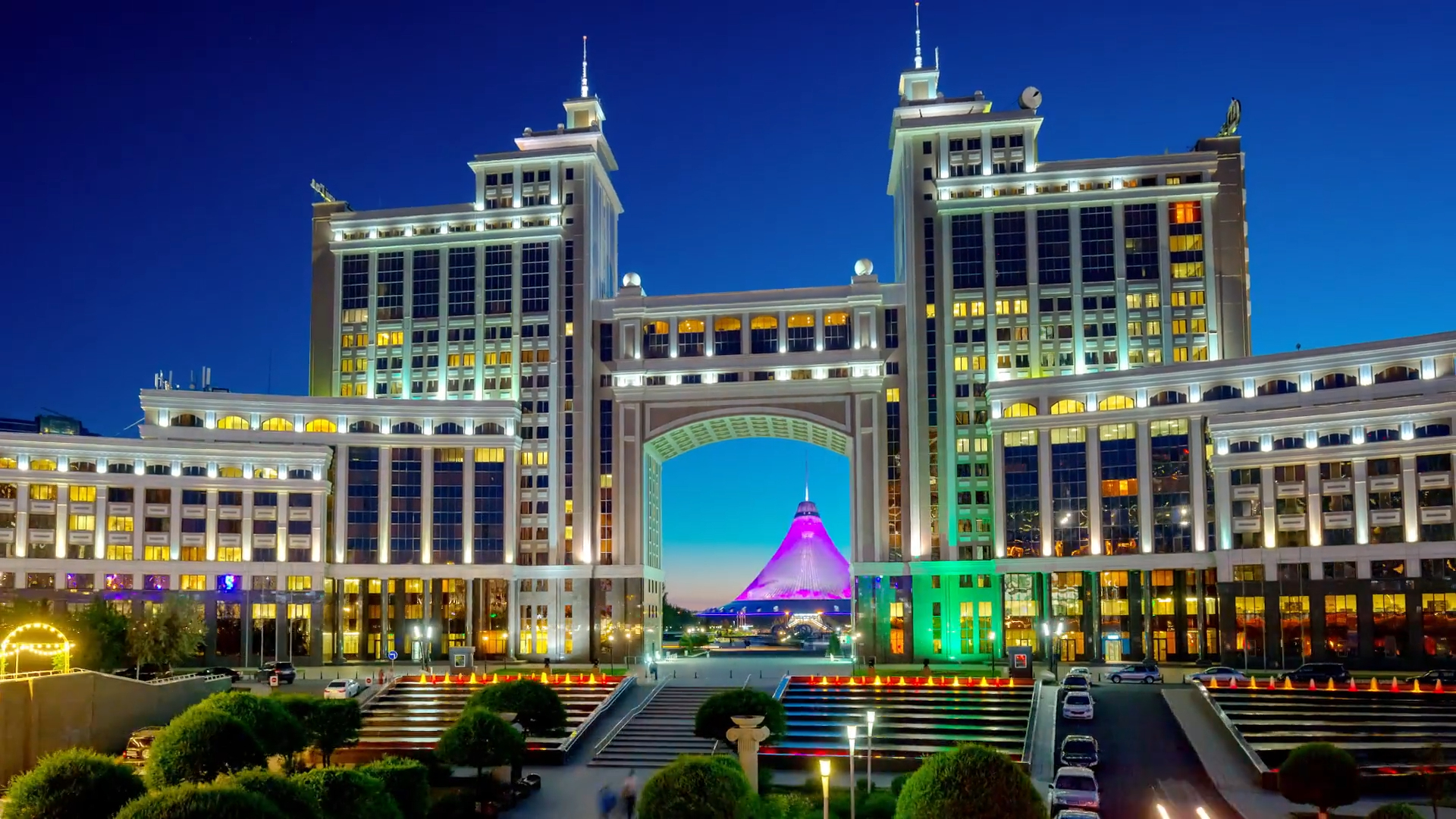 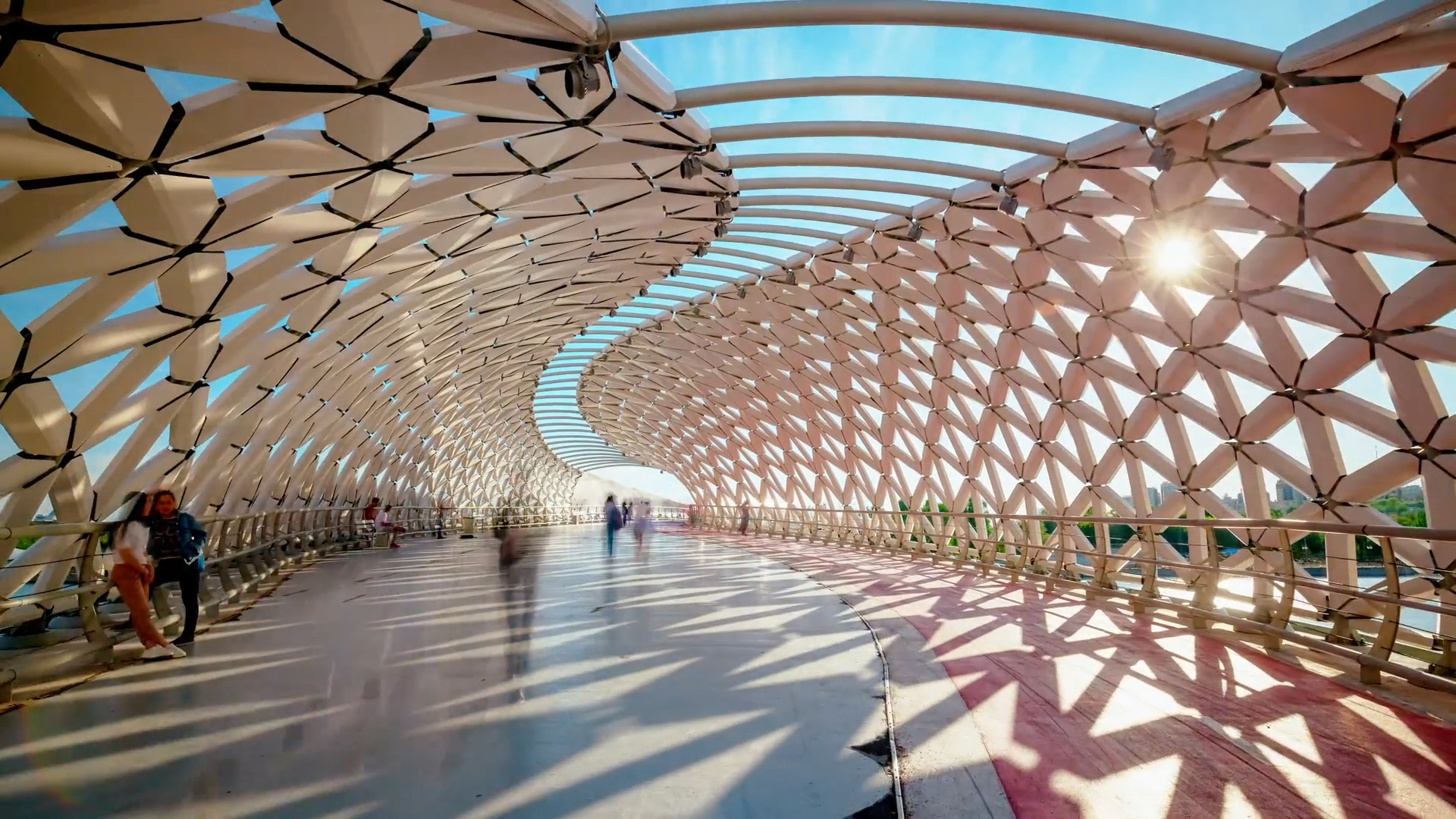 Sunrise in Nur-Sultan is an extraordinary film about the Capital of Kazakhstan. It was filmed and produced while changing the Capital's name from Astana to Nur-Sultan. It is a special moment in the country's history, so the film captured a very special moment of the day, which is Sunrise.
Sunrise's concept allows us to show the city in the most attractive form, immersing the viewer in a magical atmosphere of expectation of a miracle. The early morning hours in the film industry are commonly referred to as "MAGIC HOUR". Sunrise is an exciting time of day that gives depth and mystery to nature filling landscapes with magical colours.
The sun is an essential characteristic of many countries. The State Flag of the Republic of Kazakhstan is a rectangular breadth of blue colour with the sun's image in its centre. According to heraldic principles, the sun symbolizes wealth, abundance, life, and energy.
Associations with the sun in the film "Sunrise in Nur-Sultan" are also highly favourable for an
international audience. They reflect the dynamics of development and vitality.

To create an attractive and memorable image of Nur-Sultan, the capital of Kazakhstan, in the eyes of the most authoritative and influential international television audience through visual images presented in an emotional video format.