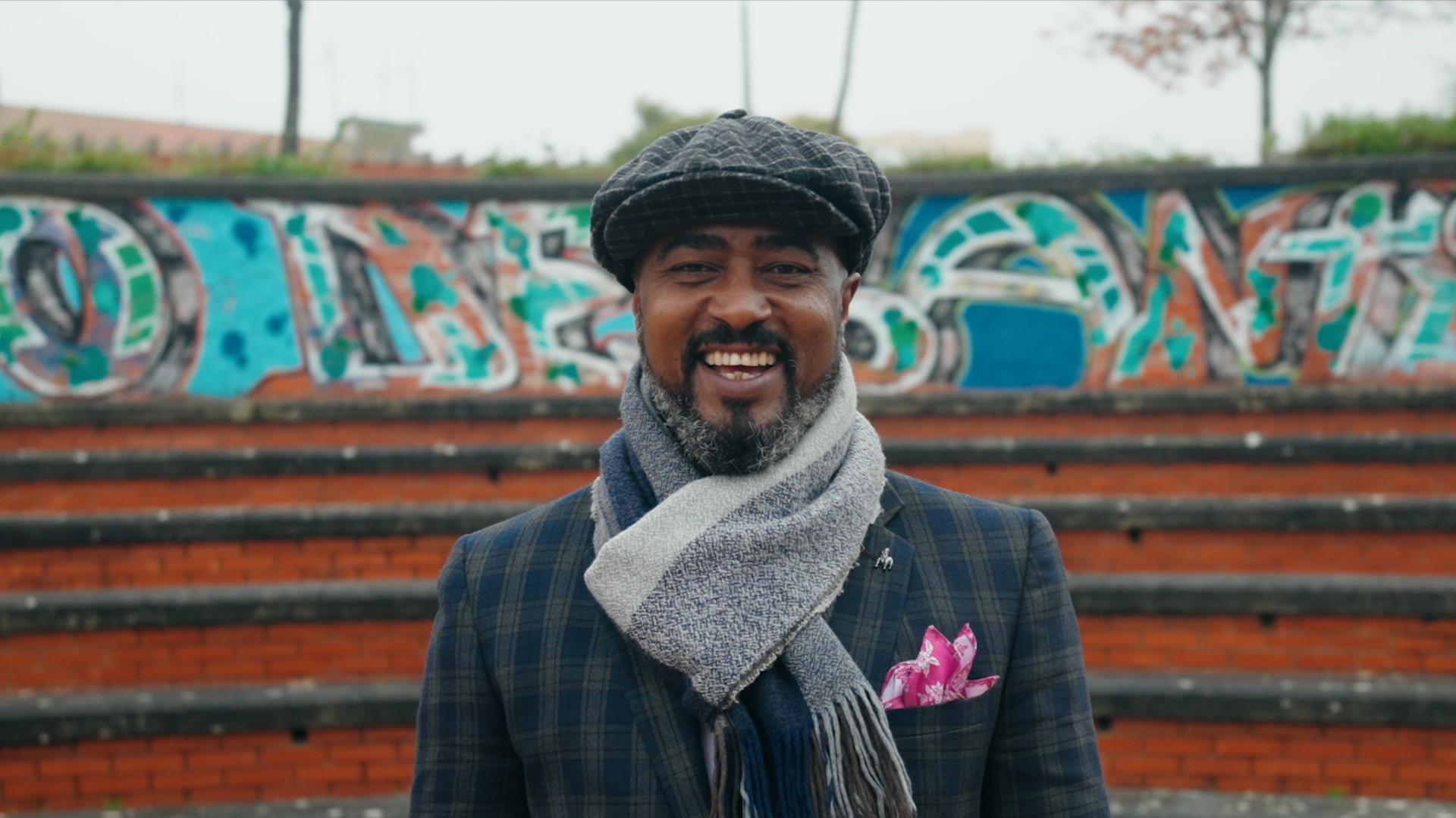 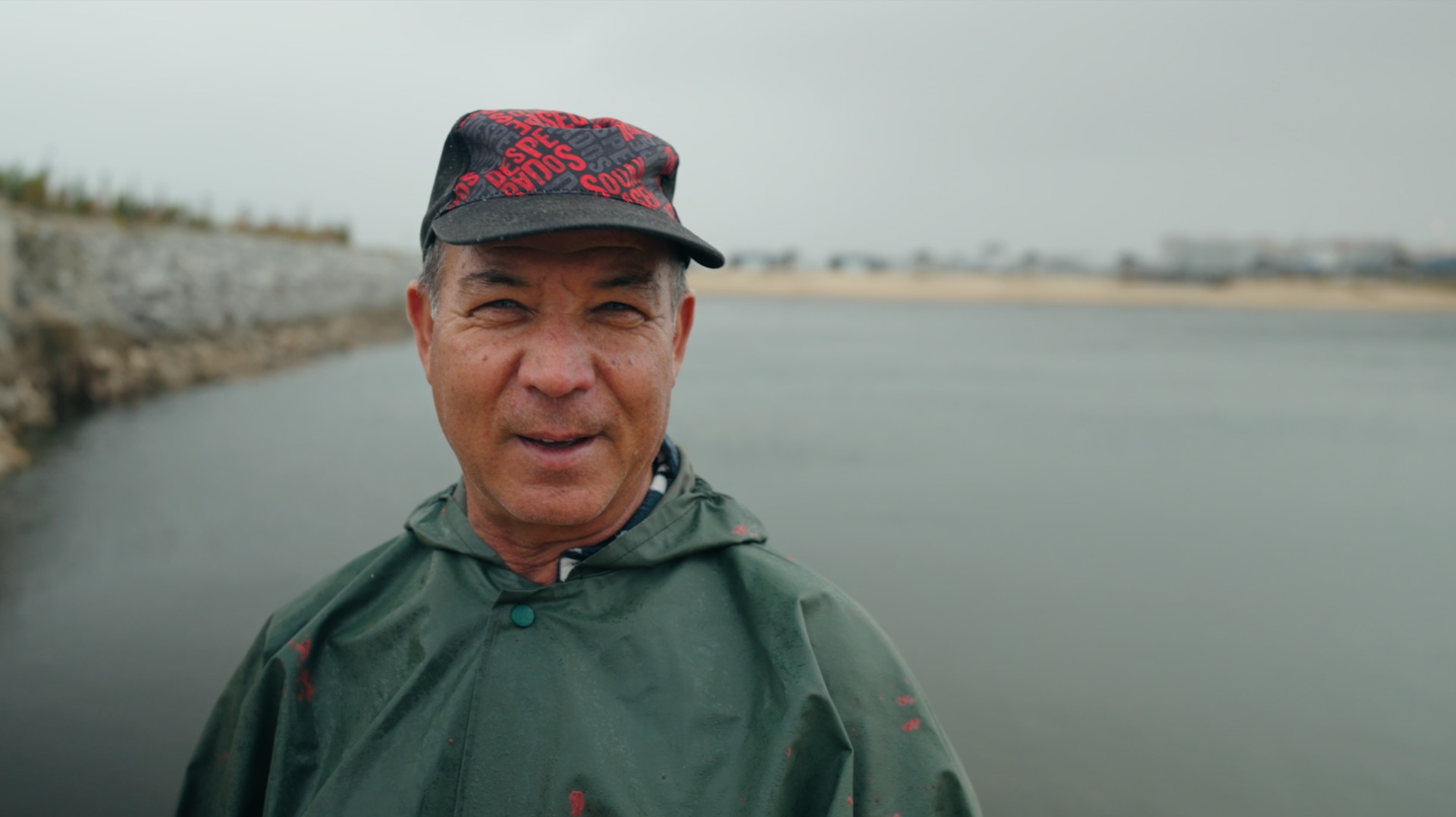 MTF Labs director Andrew Dubber discovers the culture of Aveiro, a city under imminent threat of ocean rise due to climate change and undergoing the loss of cultural heritage and traditional industries.

To reflect the true character of the city through its people and their lived cultural experience to address not only what it is like to be in Aveiro, but also the potential influence of and changes in culture and technology with respect to the climate crisis.

The film was commissioned as part of the city?s bid for European Capital of Culture and was made for social media distribution as well as cinema screenings and use in presentations by the city. It is intended not only to support the Capital of Culture bid, but also to address cohesion and resilience among citizens of Aveiro and use the city as a case study for European approaches to culture and the climate transition.