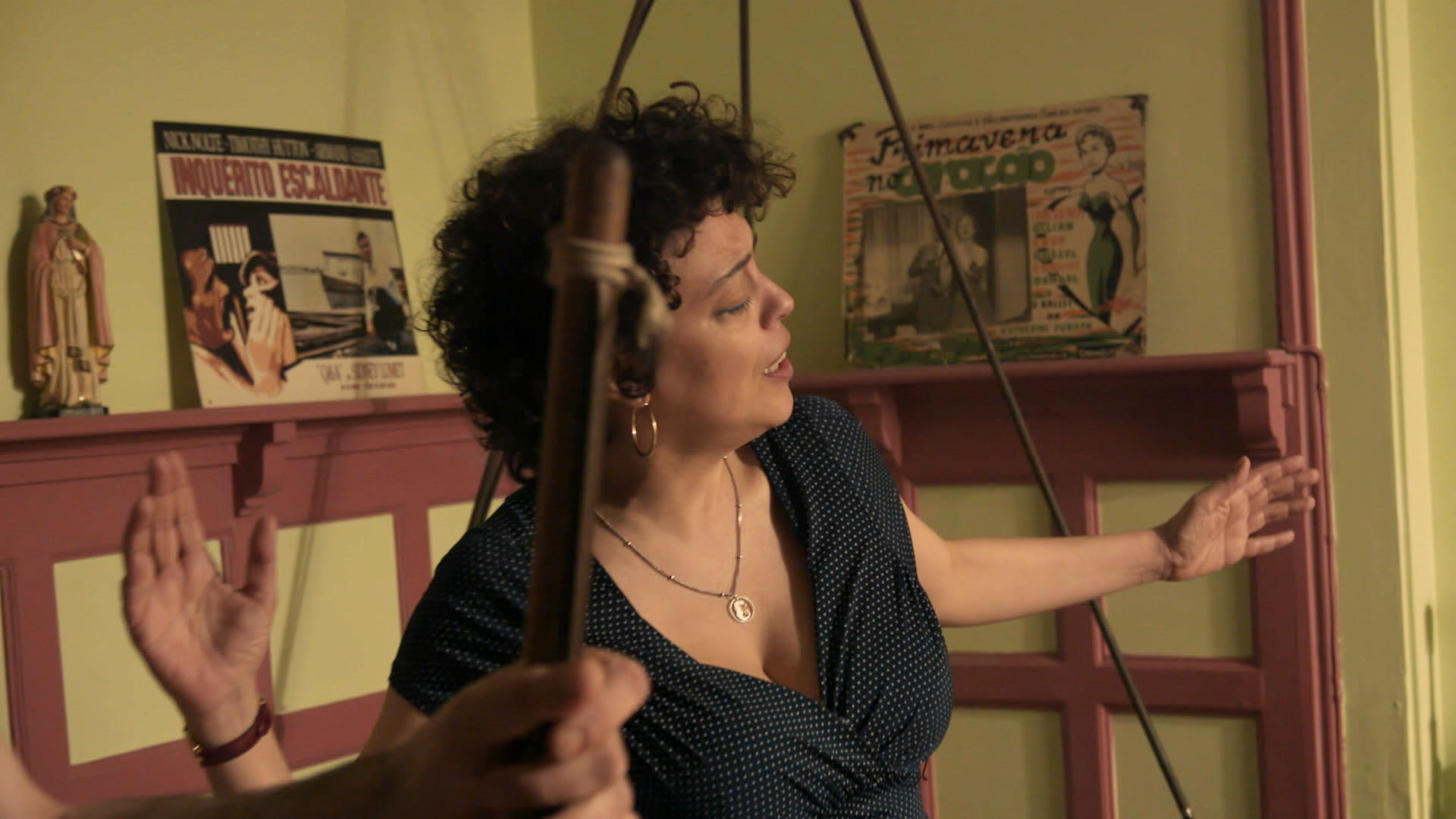 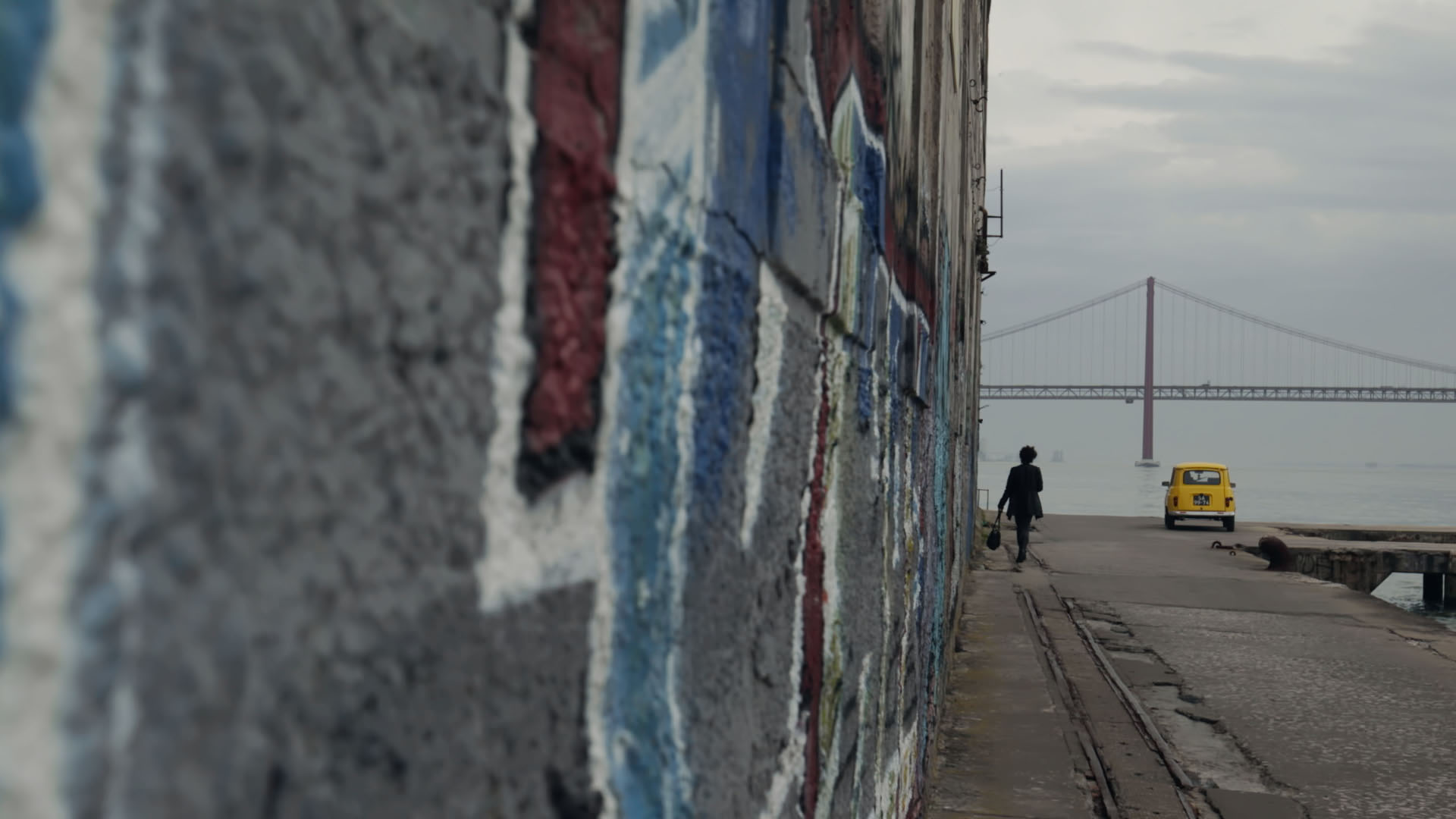 Silêncio - Vozes de Lisboa (Silence - Voices of Lisbon) is a documentary set amongst the backdrop of a gentrified Lisbon. Following the footsteps of Céline - a local foreigner who has lived in Portugal for 20 years - we are introduced to Ivone Dias and Marta Miranda, two female artists from different generations who fight for the survival of their art and their community. Their common language is Fado, a traditional style of music that talks about the daily struggle of living. With the lyrics of fado songs taking us through the story, the film explores the relationship between fado singers and the ever changing world around them.

From Switzerland and Hungary, we are two filmmakers who come from different fields: Céline, a visual artist with a background in music, and Judit, a journalist with years of media experience behind her.

The initial idea for the film, inspired by the life of 80-year-old Ivone, came from wanting to tell the stories of Lisbon?s fado singers through the vessel of their lyrics.

With Céline?s artistic standpoint and Judit?s concern for social issues, our common endeavor became to reveal the human stories that lay behind generic statistics. Our combined lenses coalesced into a film that not only speaks about fado, but about people?s struggles with their cultural identity as a result of their changing city. To know about gentrification is one thing; to feel the emotion and dilemma of those impacted by it is another sensation altogether.