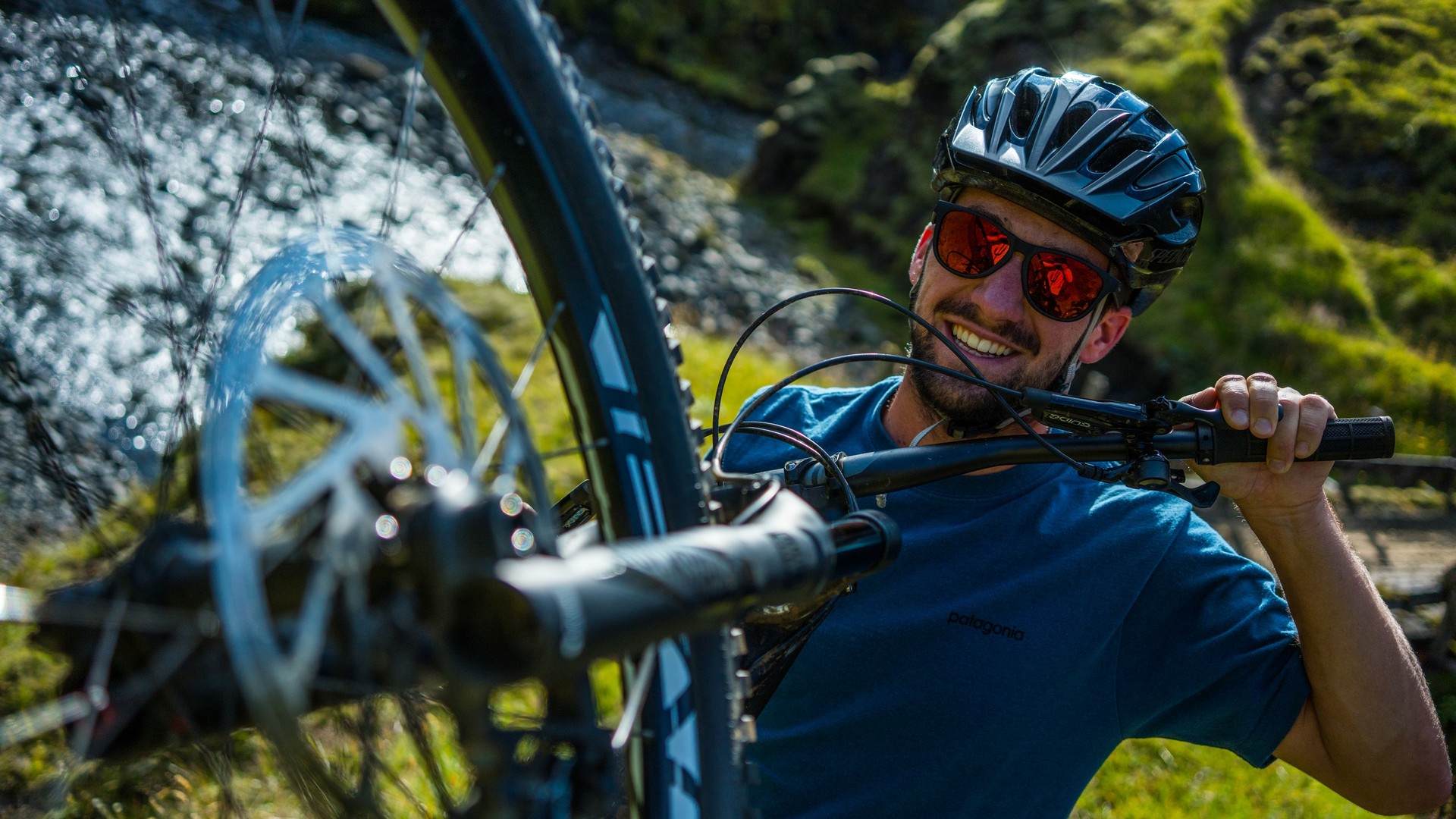 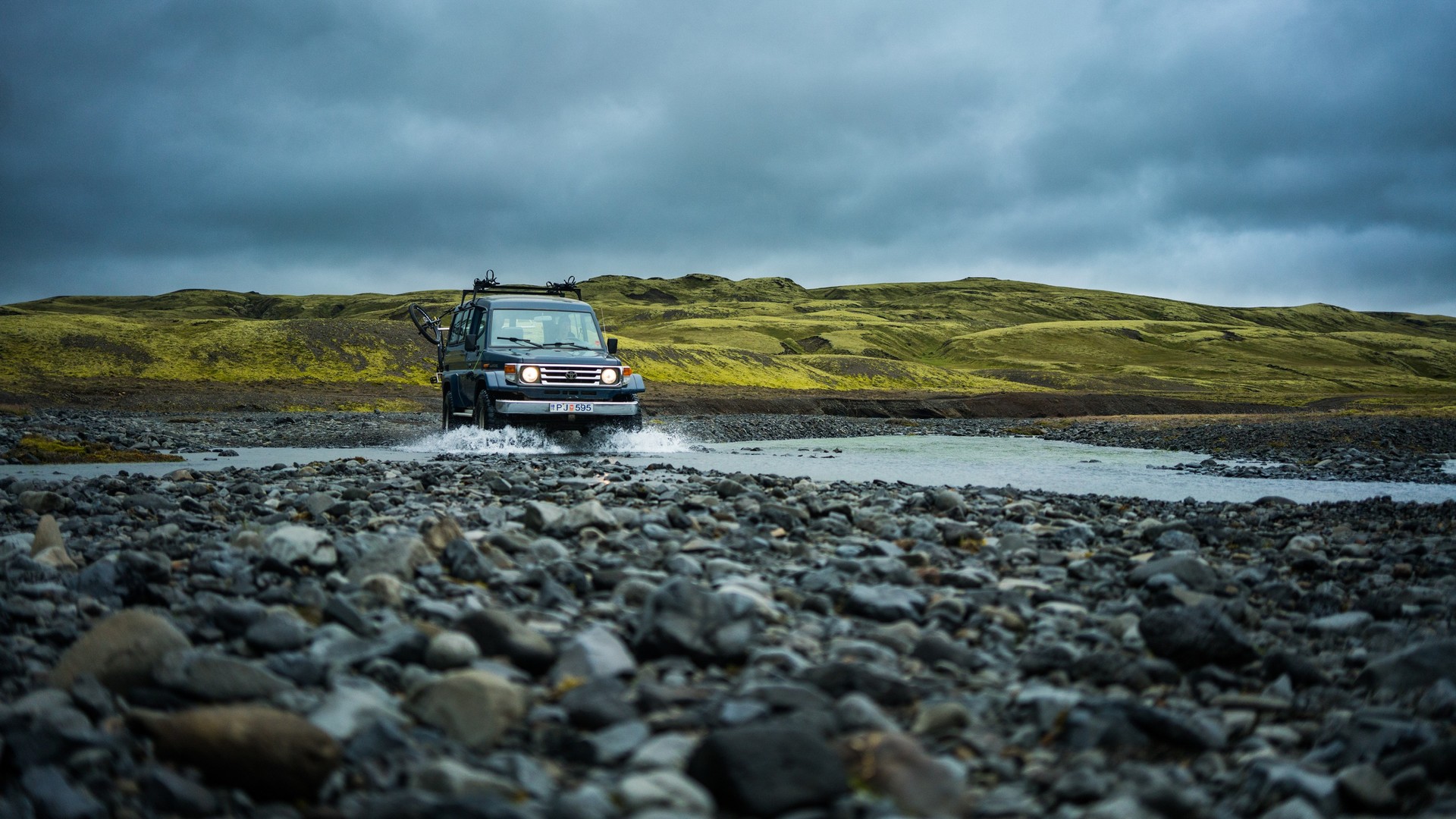 Welcome to Iceland Bike Farm, the first and only natural bike park in Iceland. With a 25 thousand acres land of mountain bike trail network, offering a wide variety of skill level and style

Ro?le Bregar (1988) ? a cinematographer, traveller, alpinist, juggler, a man of many talents ? graduated in sport photography on Multimedia Institut and Academy in Slovenia. After a major hand injury, which caused him to give up climbing, he focused on photography and later on cinematography, which became one of his priorities in life. Now he takes his camera everywhere he goes, be that Slovenia or anywhere else in the world, underwater or high in the air. Bregar is a co-founder of the video production company Vizualist, established in 2008 by a group of young, ambitious and creative people who came together because of their passion for motion pictures enriched with sound in a different, unique style. Ro?le has shot several documentaries, many commercials and tourism promotion videos, mostly in Slovenian mountains. His eye is eager and constantly on the lookout for things that others cannot see.