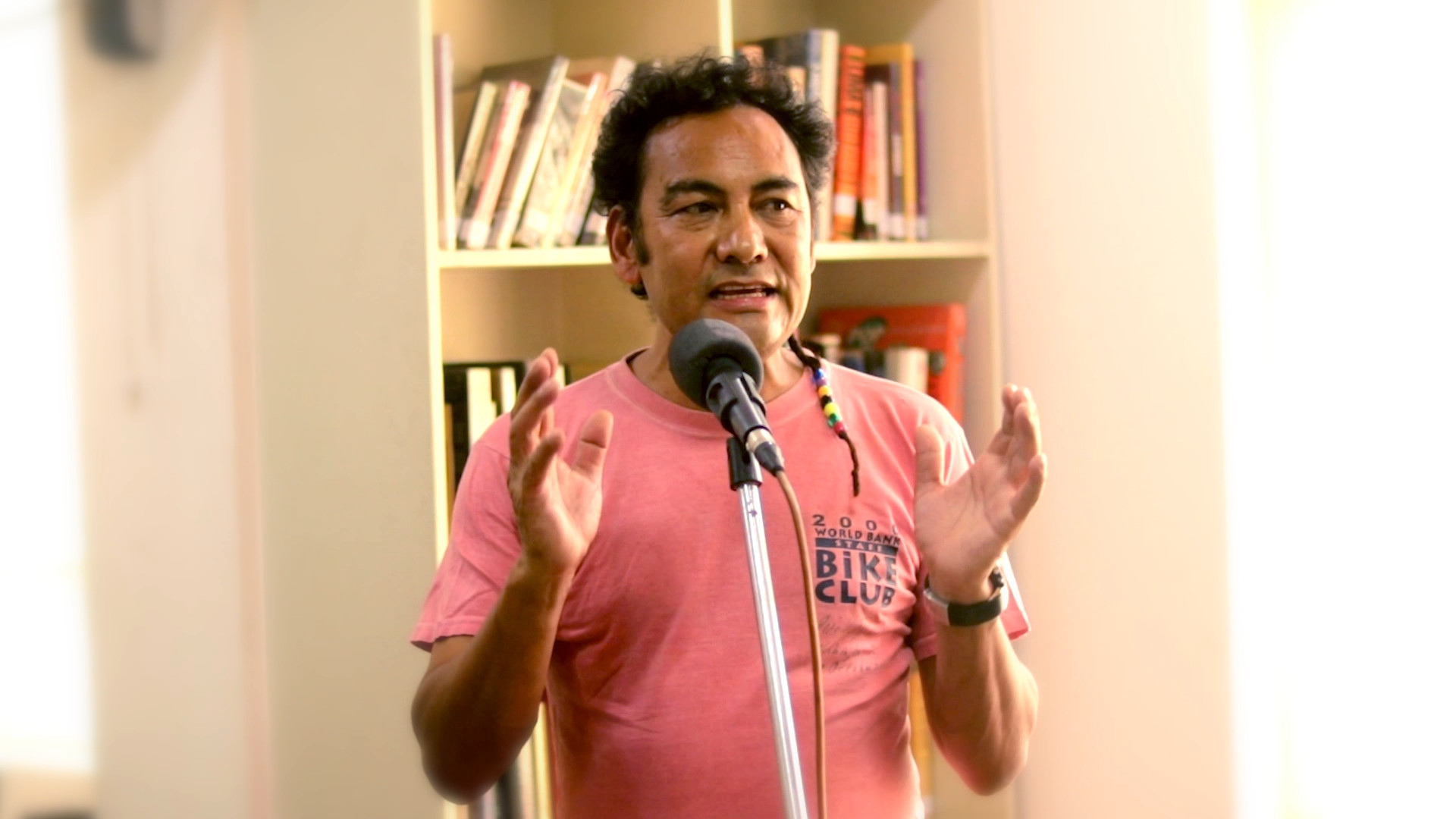 On November 29, 1998, Pushkar Shah (25, Nepali) set off for a world bicycle tour with the message of peace, he cycled around 150 different countries and collected their national flags.
While in New Zealand, he met Sir Edmund Hillary, who bought him a new bicycle. In another incident in Mexico, he was kidnapped and taken 180 km inside a jungle. He assaulted his captors and escaped.
He cycled for 11 years and covered 2,21,000 km.
Reached all continents, bathed in all 7 oceans.
Touched all the 7 wonders of the world.
On May 17, 2010, Pushkar successfully summited the Mt. Everest
with his collection of flags (from around the world.)
Pushkar is currently in Nepal, motivating and inspiring youths to ride bicycles.
He has also been advocating for bicycle lanes and bicycle tourism in Nepal.