Tour Spain. Spain is part of you 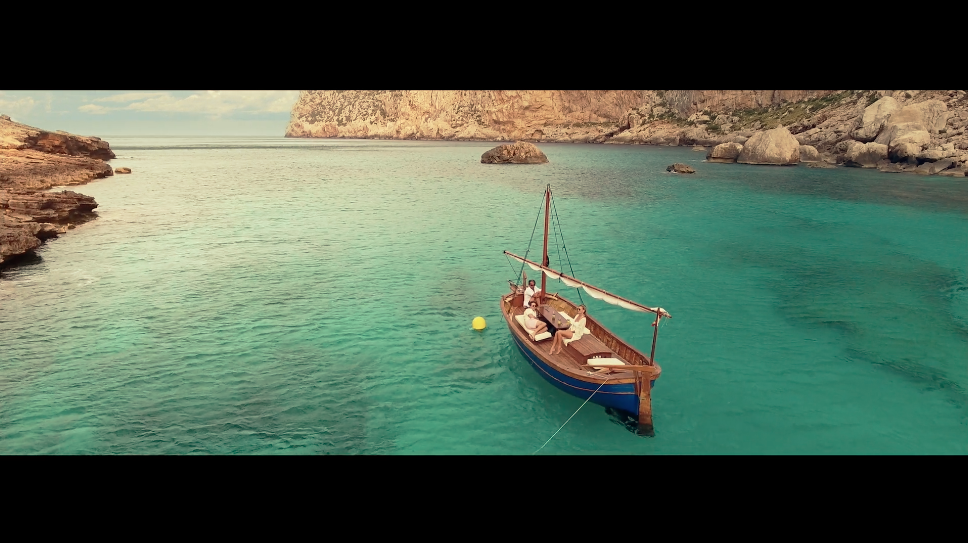 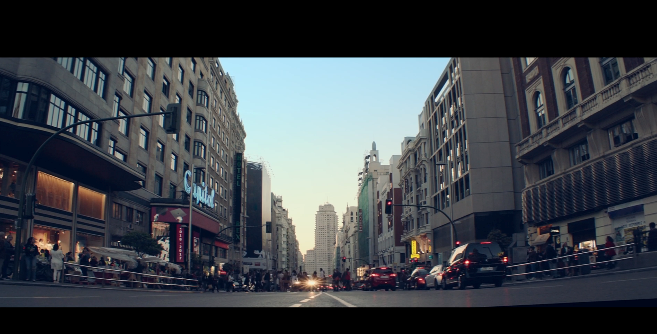 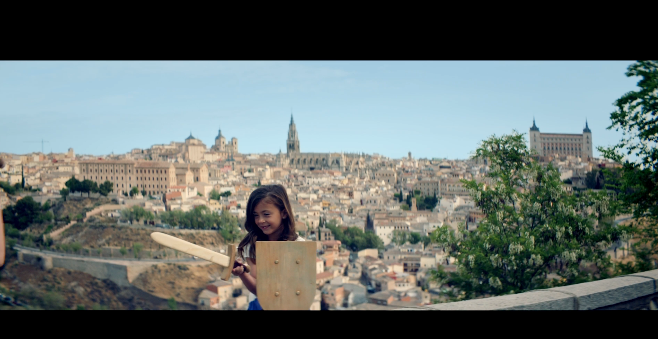 ÌˆSpain is Part of You Ìˆ was filmed in 25 cities in over 50 locations all over Spain with 500 international actors. This campaign consists of four audiovisual pieces of varying lengths where ten cultural and idiomatic adaptations were made. Specific versions were adapted for foreign markets such as the Chinese, Indian and Middle Eastern markets. The others were oriented at different European segments such asÂ cosmopolitan youth, family and senior.

Visually there are 600 creative pieces for gastronomy, art and culture, urban tourism, sailing, golf, grand events, and for the first time Halal tourism.

The General Director of TourSpain explained that the basic objectives are that the campaign is relevant, with segmentation of personalized messages, credible, transmits the reality of Spanish tourism and that is reflects the diversity that Spain has to offer, as well as it Ìs strengths.