The Salt of Sound 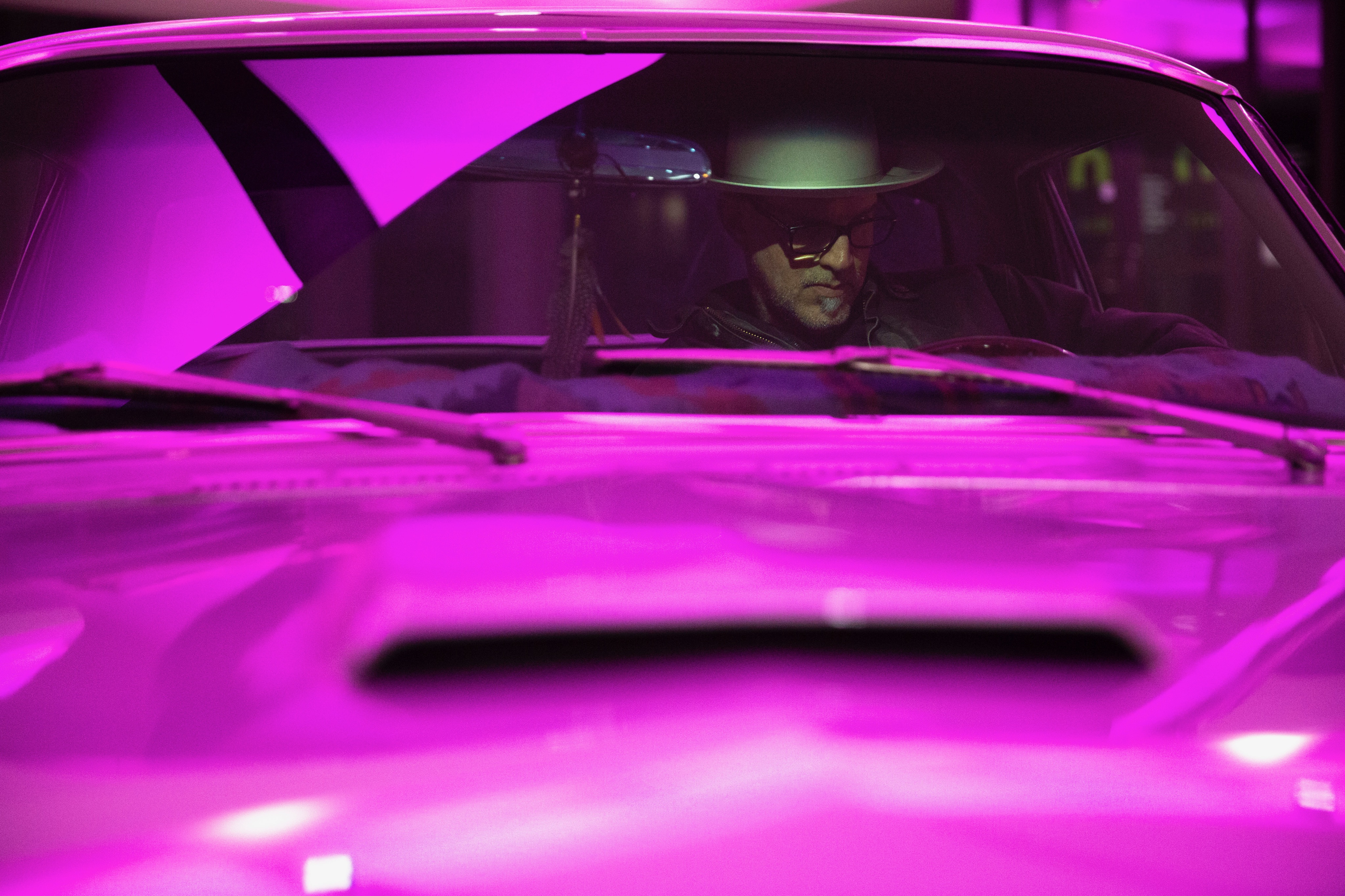 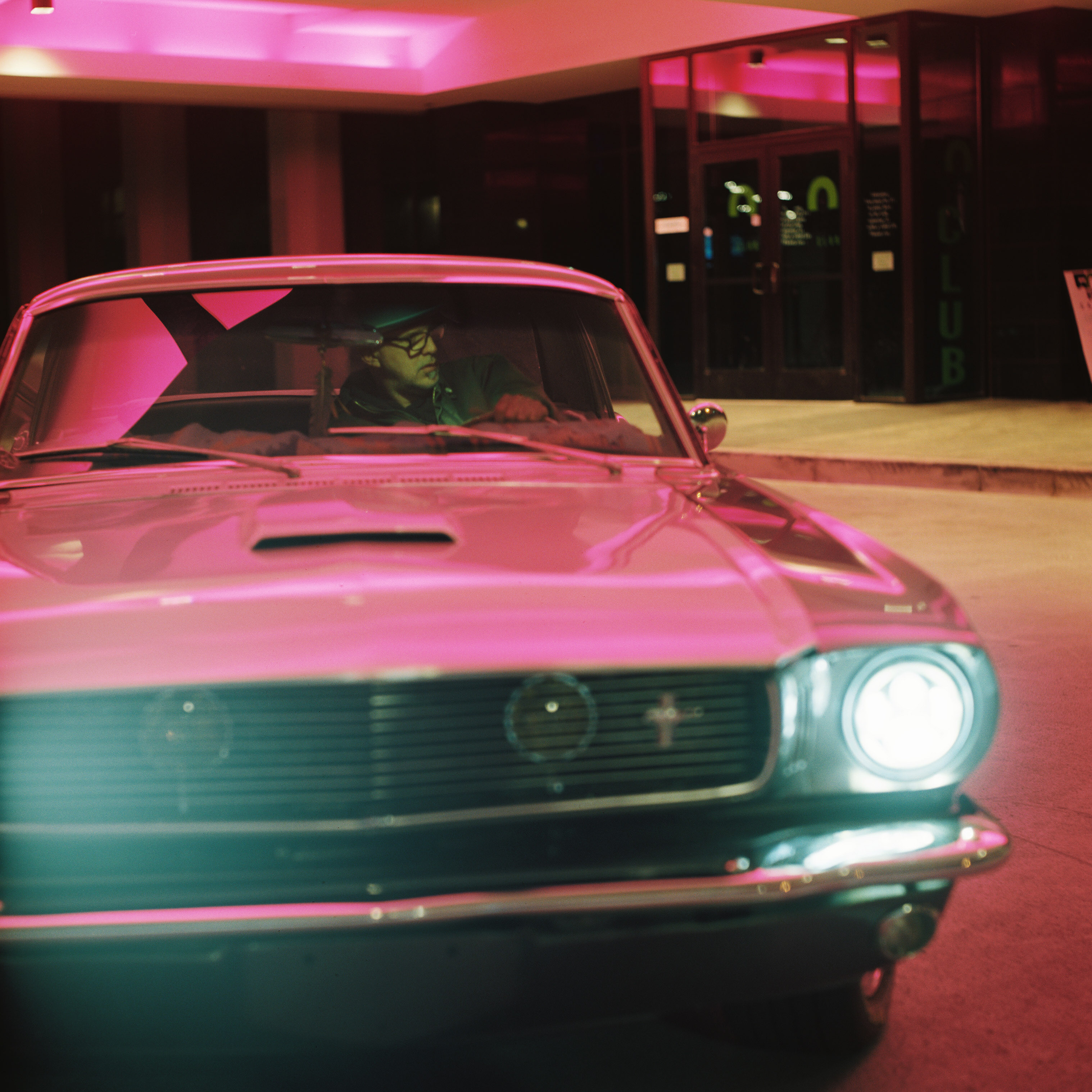 It's doubtful that Salt Lake City, or Utah for that matter, is often talked about as a music destination. It's not Nashville. It's not Austin. It's not Seattle. But it's not trying to be anything else than what it is. It is it's own thing. And most likely, Salt Lake City is a lot more than what you know it to be. Most people are surprised when they find out what the locals already know, Salt Lake City has a thriving music scene as unique as the city itself. With a wealth amazing artistic venues, SLC is one of the best places in the country to hear live music from local bands and artists. Take a ride with local blues legend "Bad" Brad Wheeler, as he takes us on a tour of Salt Lake City's most iconic venues.

"There's no place else you can be this close to this much culture, music, art and, just, environmental goodness. There is something spiritual about where we live" - Bad Brad Wheeler

As with all of our work with the Office of Tourism, our main goal is to connect with the audience is a uniquely personal way. Feel not just tell. With "Bad" Brad Wheeler as our main character,  we believe we've created a piece that's as much about a person as it is a place, giving Salt Lake a personality that we can all connect with.