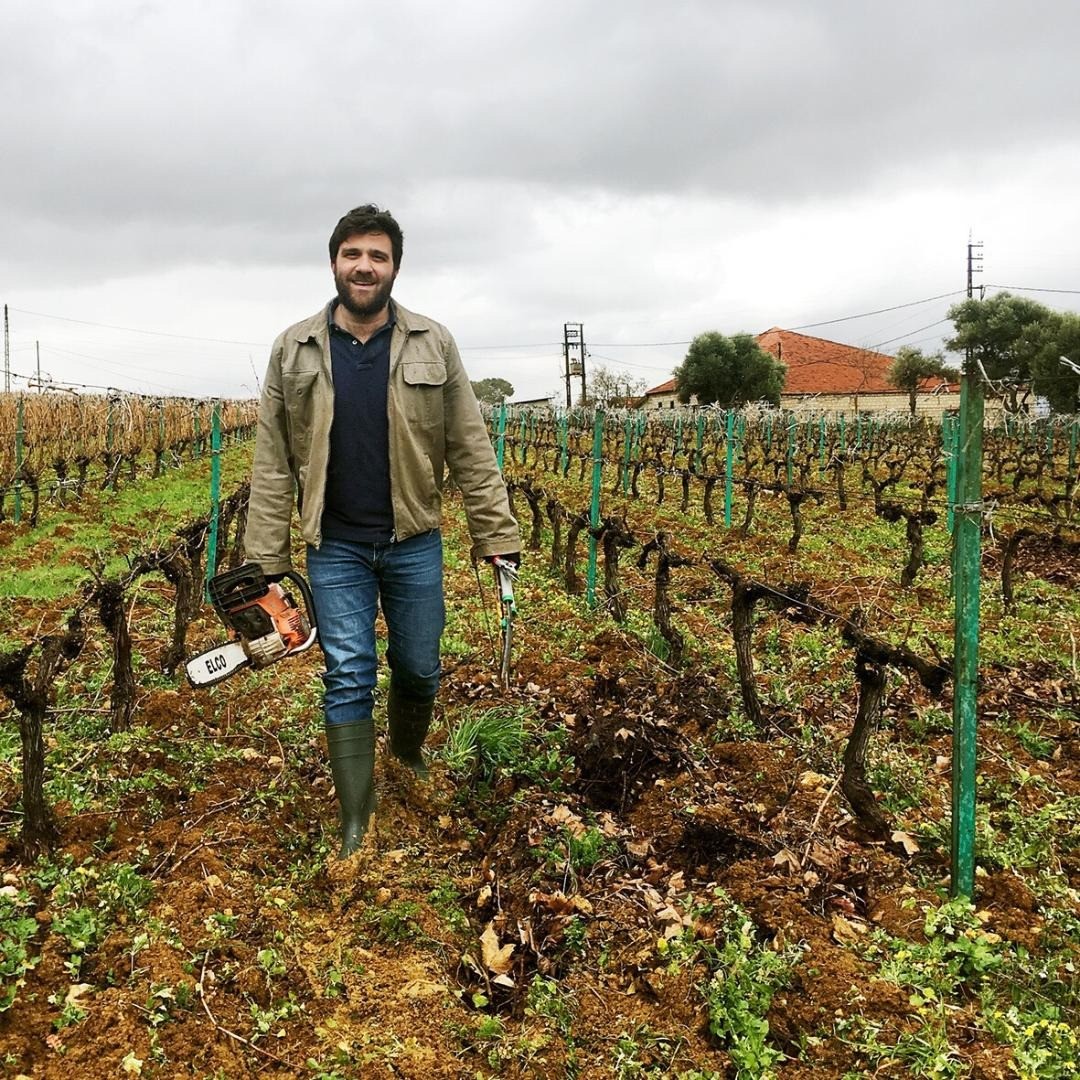 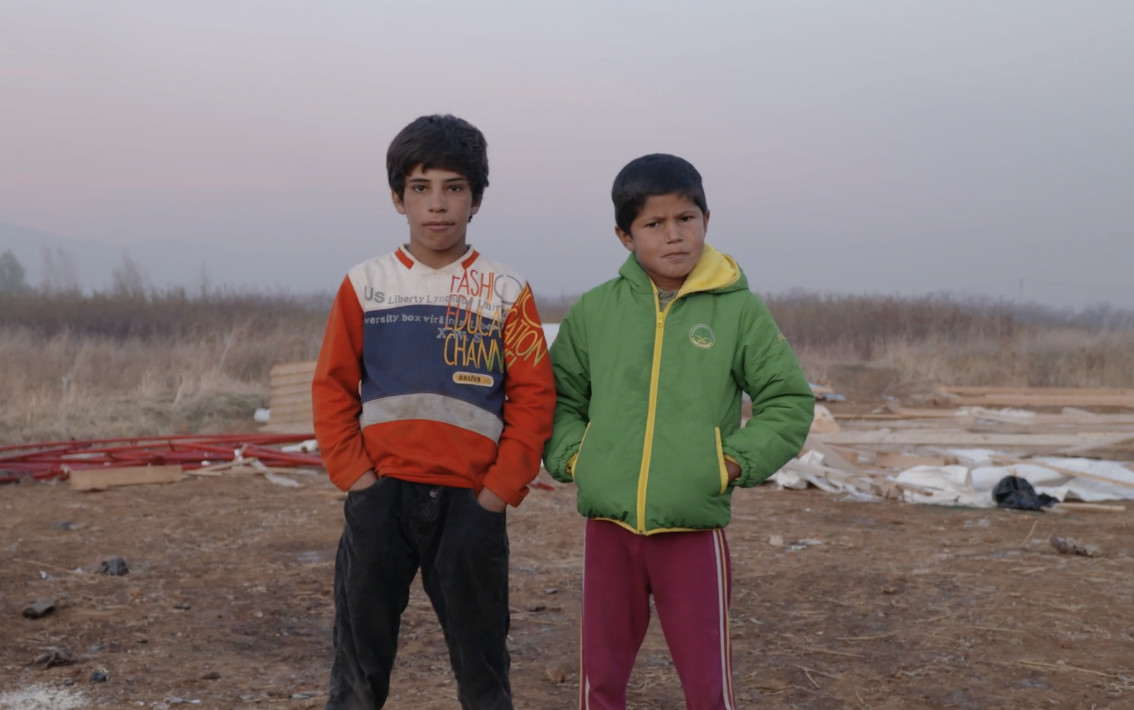 In 2013, inspired by the book Wines of Lebanon by Michael Karam, filmmakers Mark Johnston and Mark Ryan set out to change the perceptions of the Middle East and in particular the tiny nation of Lebanon by examining an enigmatic and misunderstood part of the world with winemakers who for thousands of years have gone about their work amid the constant hum of political instability as well as famine, occupation and, of course, war.

It's a story starts in the 2nd century BC, when the Phoenicians, the ancient Lebanese, became the first wine merchants, creating a vast commercial network throughout the Mediterranean. Over subsequent centuries, the people of what is now Lebanon have had to travel beyond their shores to seek prosperity due to constant instability at home. In doing so, they have become masters of crisis management.

Descendants of this awesome heritage and who are featured in WINE and WAR, include Serge Hochar of Chateau Musar whose was determined to make and export his wines during the darkest days of the 1975-1990 civil war, and the late Michel de Bustros and his French winemaker Yves Morard, who witnessed aerial dogfights above during the Israeli invasion of Lebanon in 1982.

The film also features Naji Boutros of Chateau Belle-Vue, from the mountain town of Bhamdoun where 500 inhabitants were murdered in 1983; Ramzi Ghosn of Massaya who stayed with his vines during the 2006 summer war between Hezbollah and Israel and a host of other winery owners who live and work in the shadow of instability, one most recently cast by the presence of ISIS and the Syrian civil war.

The three filmmakers also spoke to the wine critics Jancis Robinson MW and the late Michael Broadbent MW; New York sommelier Paul Grieco and archeologists, Drs Helene Sader, Patrick McGovern and Laure Salloum. They even tracked down Eat Pray Love's Elizabeth Gilbert, who has a special relationship with Lebanon and its wine.