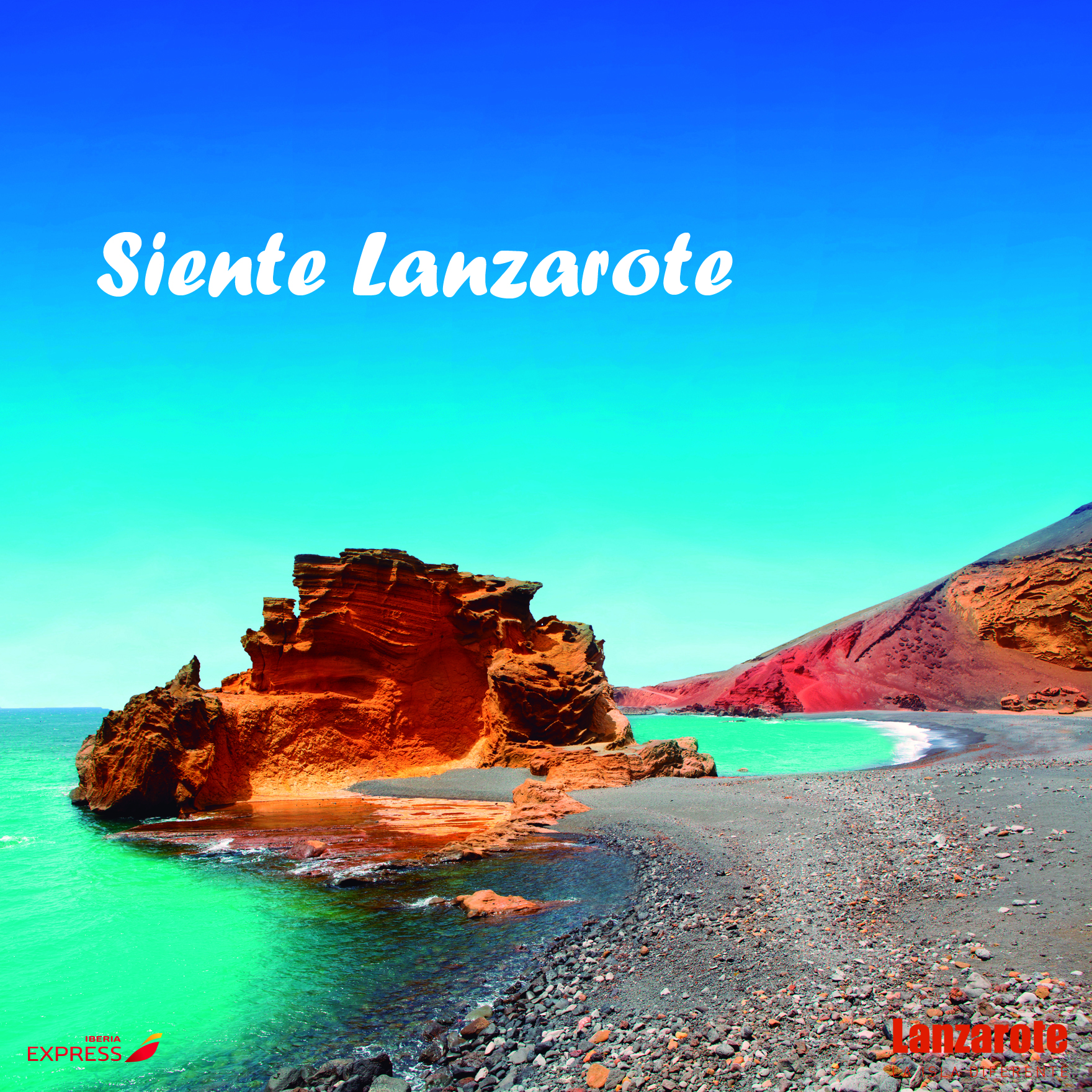 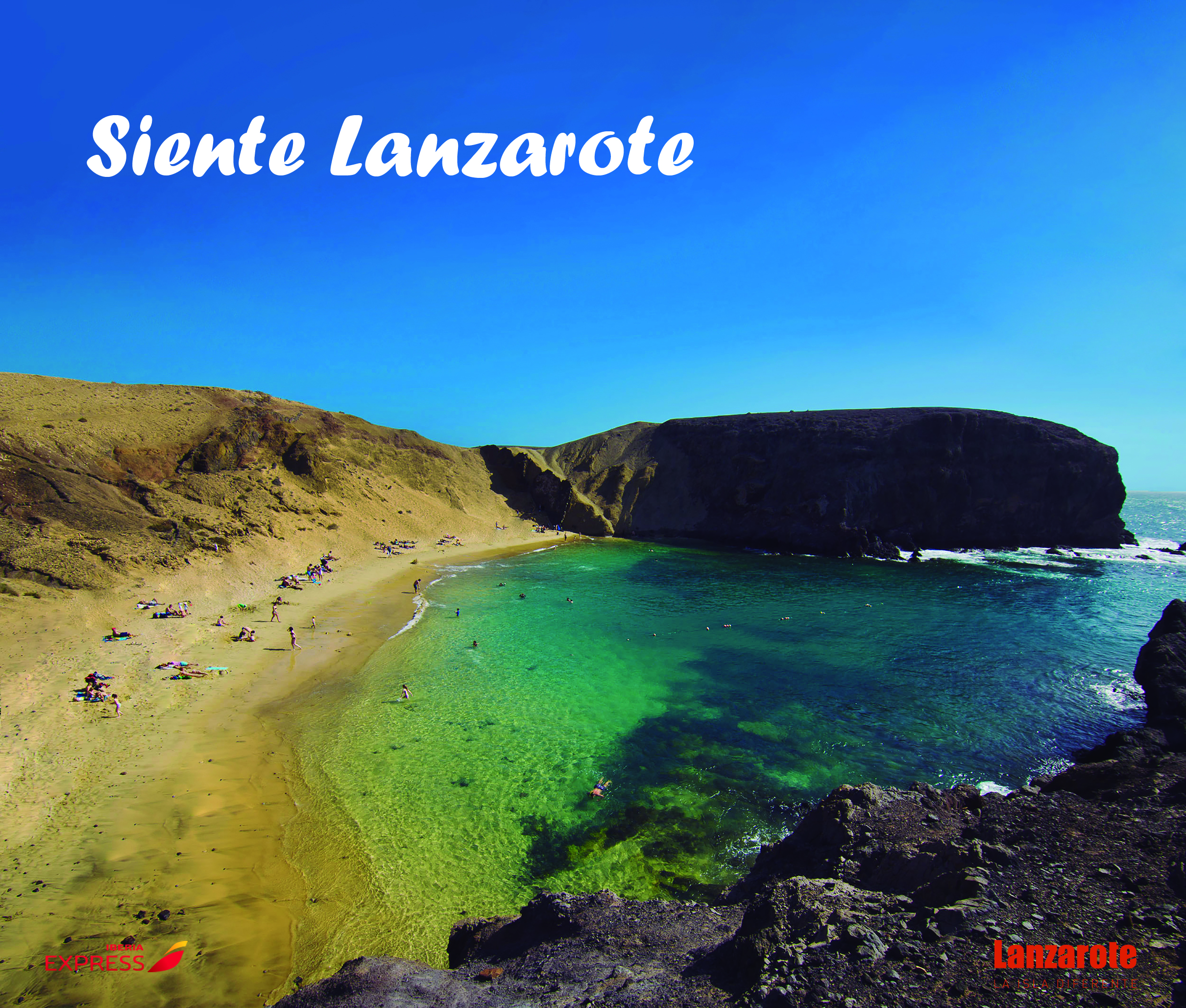 Feel Lanzarote 4DX was the first tourist promotion short film to turn it into a completely sensitive experience for the viewers, stimulating their five senses, without moving from the cinema armchair. The technology chosen was 4DX, a revolutionary technology that elevates the cinema to all four dimensions. The campaign results have been more important qualitatively than quantitatively. The film was presented in world premiere and it was made by the unique suppliers that exists for the assembly of such films.

The objective of the promotional short film Feel Lanzarote 4DX has been create for the first time in the world a short film with 4DX technology for the promotion of a tourist destination. The result has been to create something that had never been done to promote a tourist destination and lead to a new, positive and unforgettable experience for the viewer. With the conceptualization of this campaign, the concept of tourism promotion has been turned around, creating a totally new experience in marketing and communication.