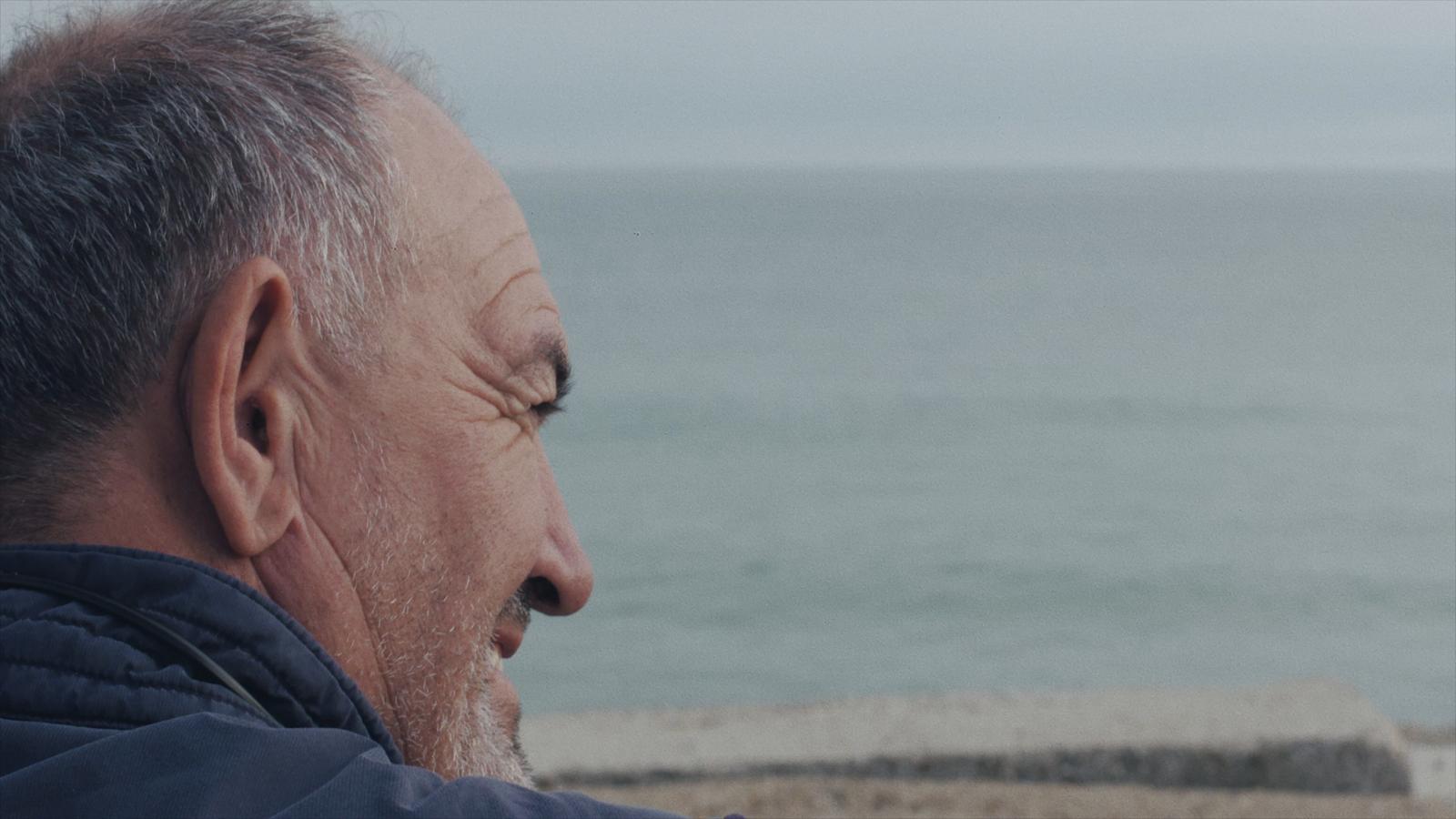 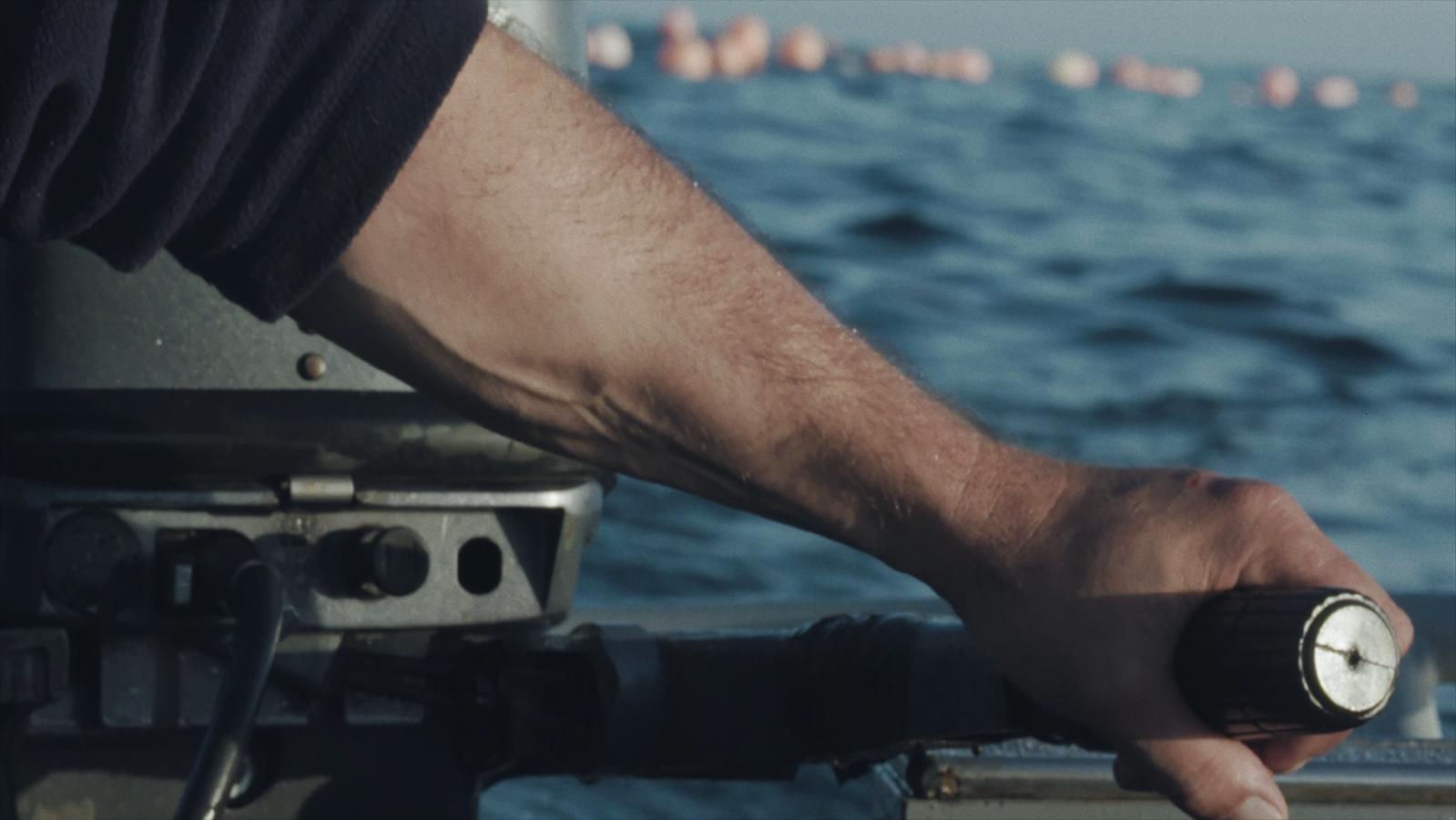 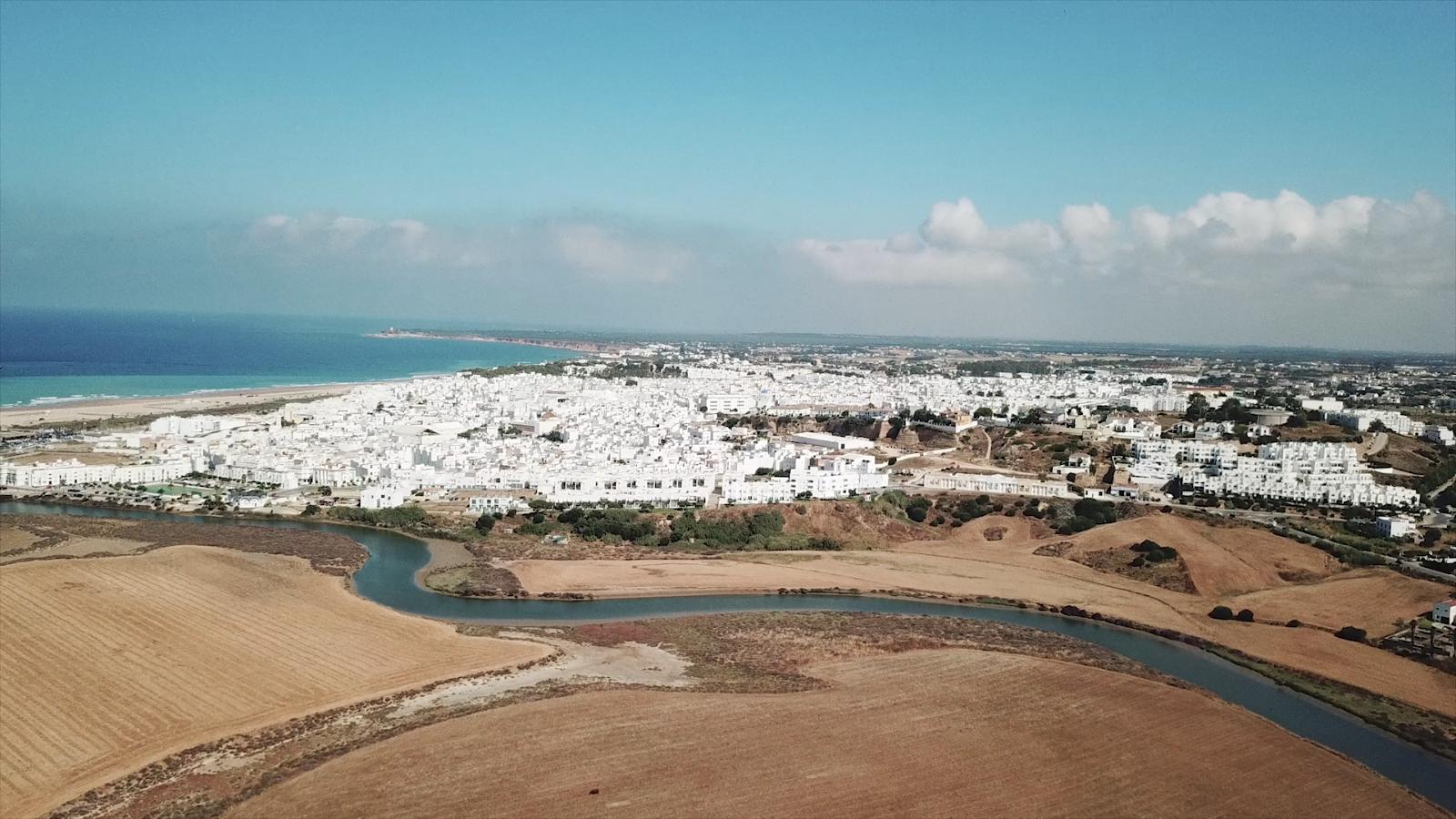 "The almadraba is an ancient art of bluefin tuna fishing, which currently survives in very few places. Among them, Conil de la Frontera, a fishing village of 22 thousand habitants, in southern Spain. Tradition and sustainability are the signs of the fishing of the almadraba, and also those of Conil, which today has in tourism one of its main ways of life.
But bluefin tuna is not just an admired gastronomic product. It is culture, struggle, organization, work, heritage ... it is a way of being and being before life, that of a town that grew under its protection, Conil de la Frontera.
Conil owes its existence to the sea, to bluefin tuna, and to the almadraba. Conil is not understood without understanding the almadraba and its organization. With the captain of the trap in front, and with the legacy that is still transmitted from parents to sons."

The video shows a reality beyond bluefin tuna as a gastronomic product. It shows the origin of a town, its culture and its form of social organization. And it does this through an iconic figure in the history of the almadrabas, the captain of the almadraba. A position that for hundreds of years exercises the authority and responsibility necessary for an organization in which everything must work without problems or errors, transmitted from generation to generation. His attitude and personality are part of the requirements for his work. Bluefin tuna in Conil is also culture, organization, tradition and history. And it has been for centuries. The video shows that relationship, which arrives to this day and that becomes the visitor better understand the current reality of Conil. It invites you to know the most human part behind the gastronomic product, and upon discovering it, you will perceive it in every corner of Conil, since it permeates its history and also its present. But you have to come to Conil to live it.