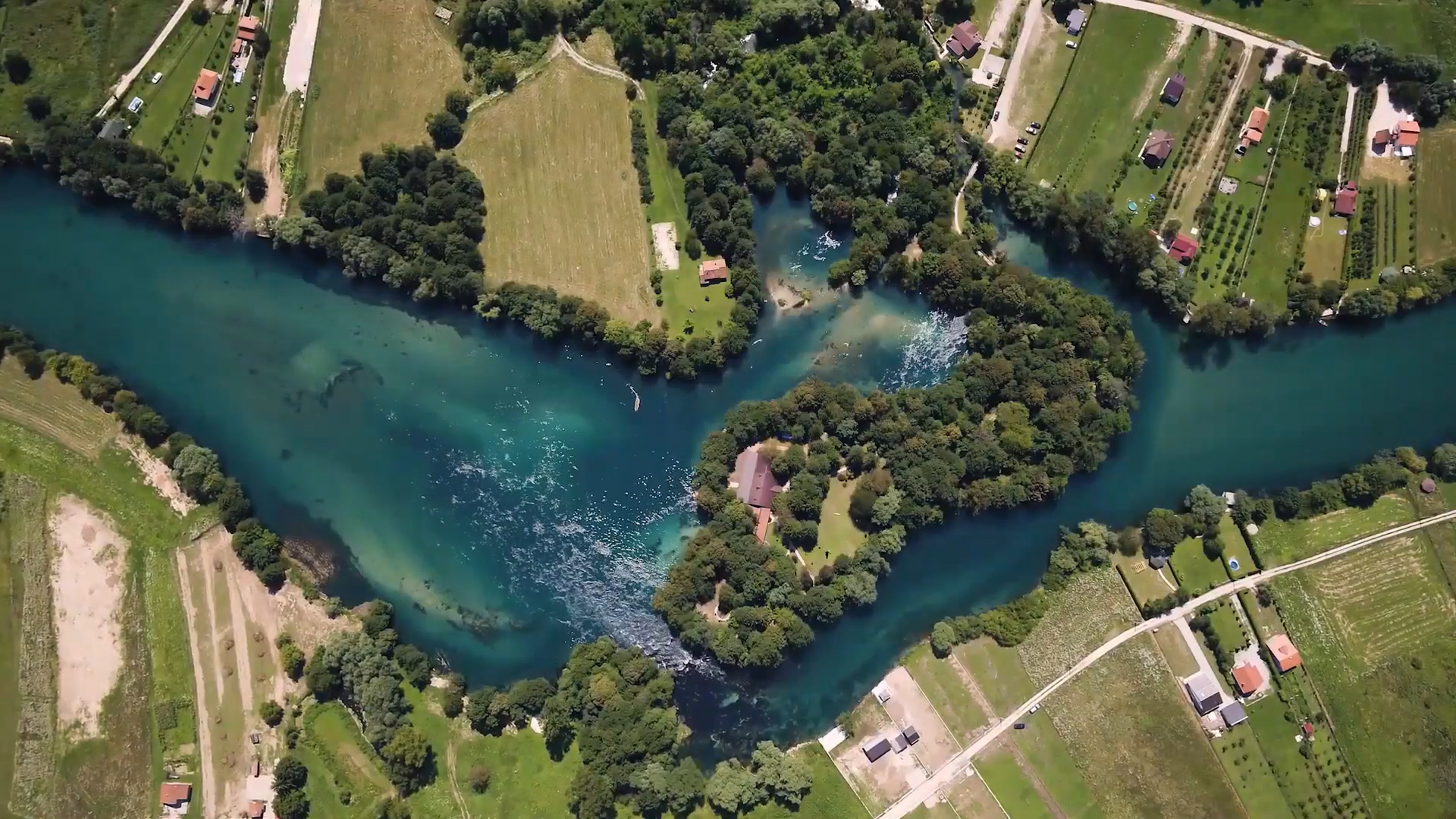 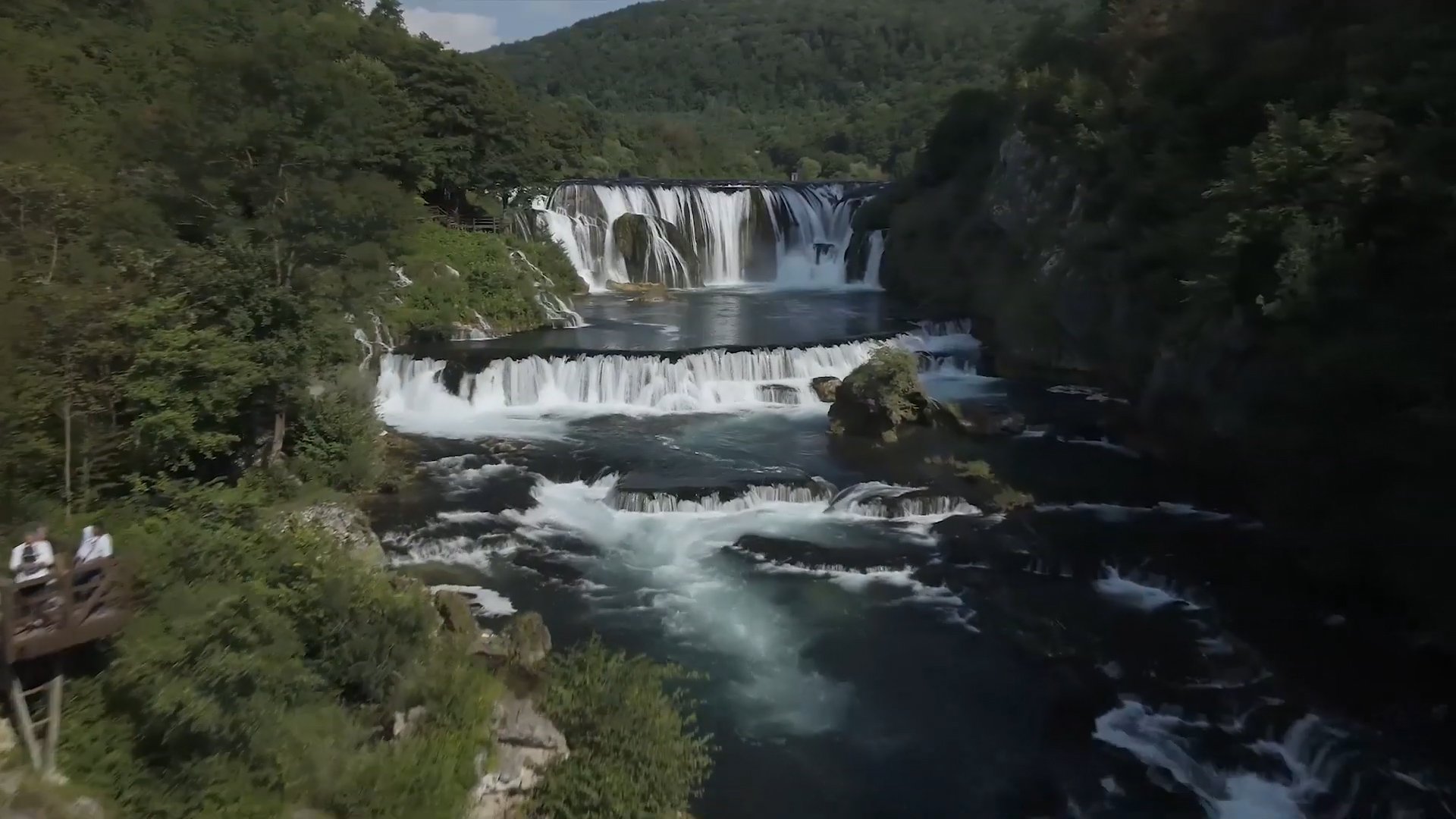 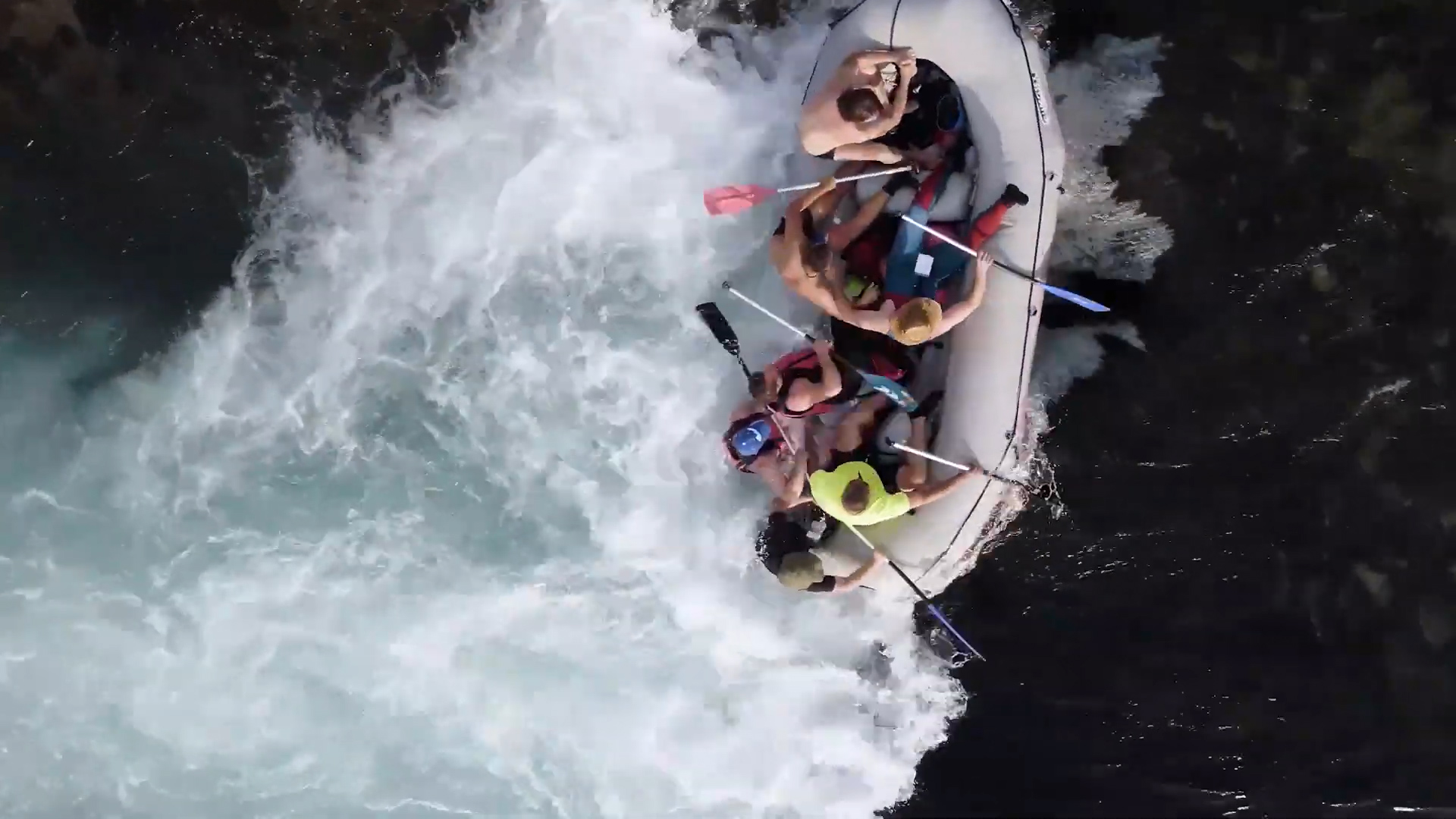 After returning from vacation, the girl showers only with cold water. He remembers a river whose temperature never exceeds 16 degrees Celsius.

The Una River is still one of the cleanest rivers in Europe. According to legend, it was named when the Roman emperor Markus Aurelius appeared on its shores and uttered the word UNA UNISIMA - the one & only. The UNA National Park in Bosnia and Herzegovina today takes care that the river remains as it was almost 2000 years ago. Fly fishing, the most attractive rafting, rock jumps and other adrenaline sports are just part of what Una has to offer us today.

Discovering a brand new tourist destination in Bosnia and Herzegovina where young backpackers looking for adrenaline sports can enjoy.

Older tourists are also eager for traditional healthy food, exploration of old cities and fortifications, as well the untouched nature of the National Park.