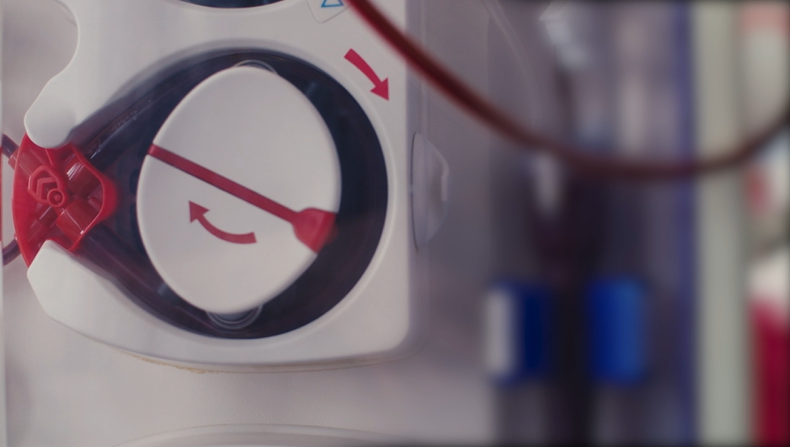 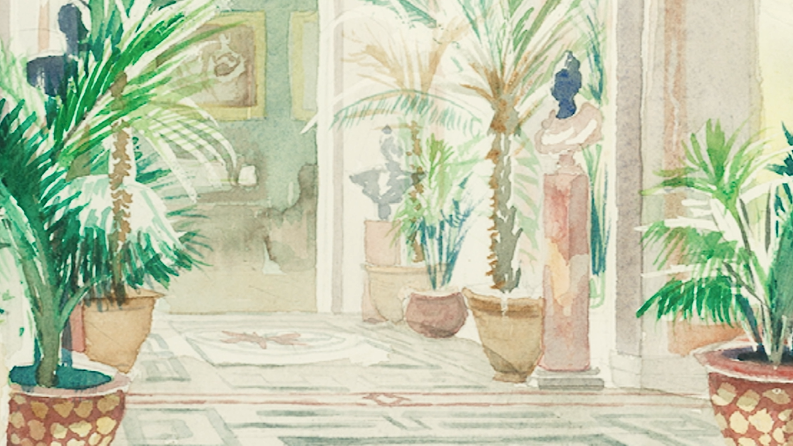 This is the story of 14-year-old Yannick who suffers from a rare disease and is waiting for a kidney transplant, and we see how important it is for a child to have their family by their side during a long hospital stay.
We also learn about the support that Groupama provides to the ?Toujours Près? association which helps the families of seriously ill children.
The Foundation acts as an interface between ?Toujours Près? and Groupama Immobilier, which owns several buildings in Paris, giving the association access to financial support and to an apartment located near Necker hospital. Families who need somewhere to stay can use the apartment.
It is currently occupied by Yannick and his mother, Carole, who had to leave Martinique to come to Paris so that he could get the treatment he needed. The apartment is provided free of charge by Groupama Immobilier and is a cornerstone in the partnership built between Groupama and ?Toujours Près?.

Twenty years ago, to mark Groupama?s centenary and to reflect its values as a mutual insurer, the company set up the Groupama Foundation, ?Vaincre les maladies rares?, to support charities that fight rare diseases and aid researchers in their quest for treatment options.
There are some 8,000 rare diseases that remain little known to the public but that affect around 3 million people in France.
These disorders cannot be cured and thus the treatments they require are often difficult and demanding, especially for children.
This film highlights the support that Groupama provides, particularly with the ?Toujours Près? association which helps families remain near their sick child while they are in hospital.
The mutual aid and solidarity expressed in the film reflect the values upheld by the Groupama Group and which are rooted in its history.