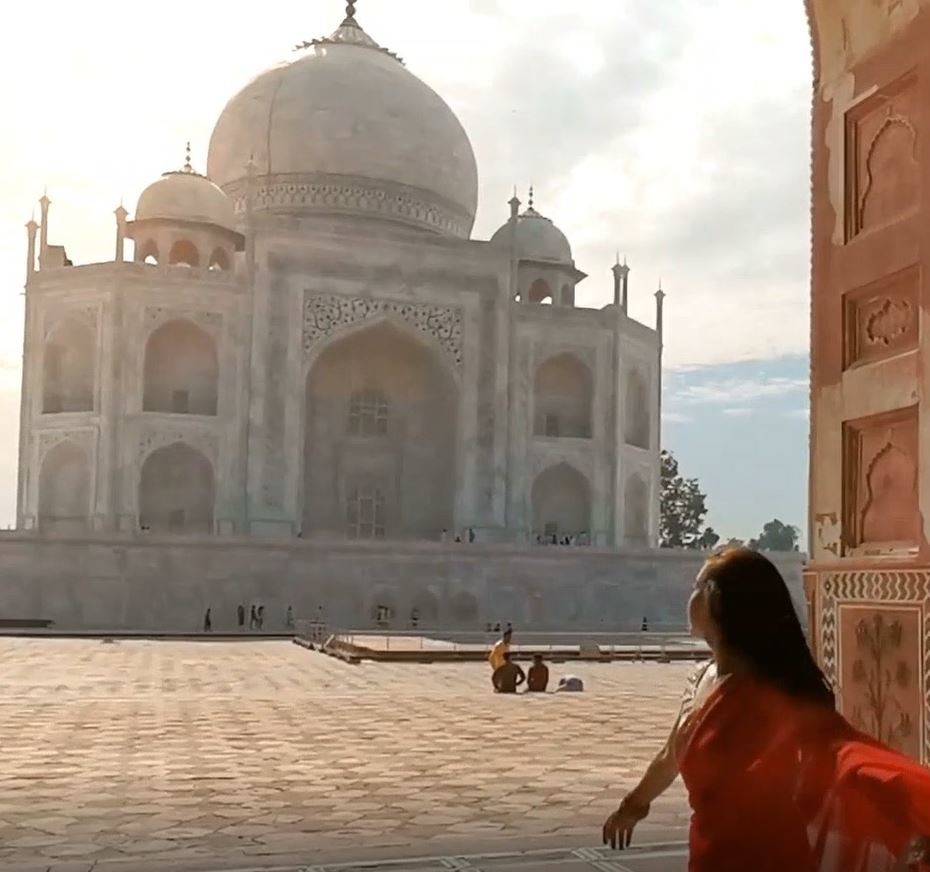 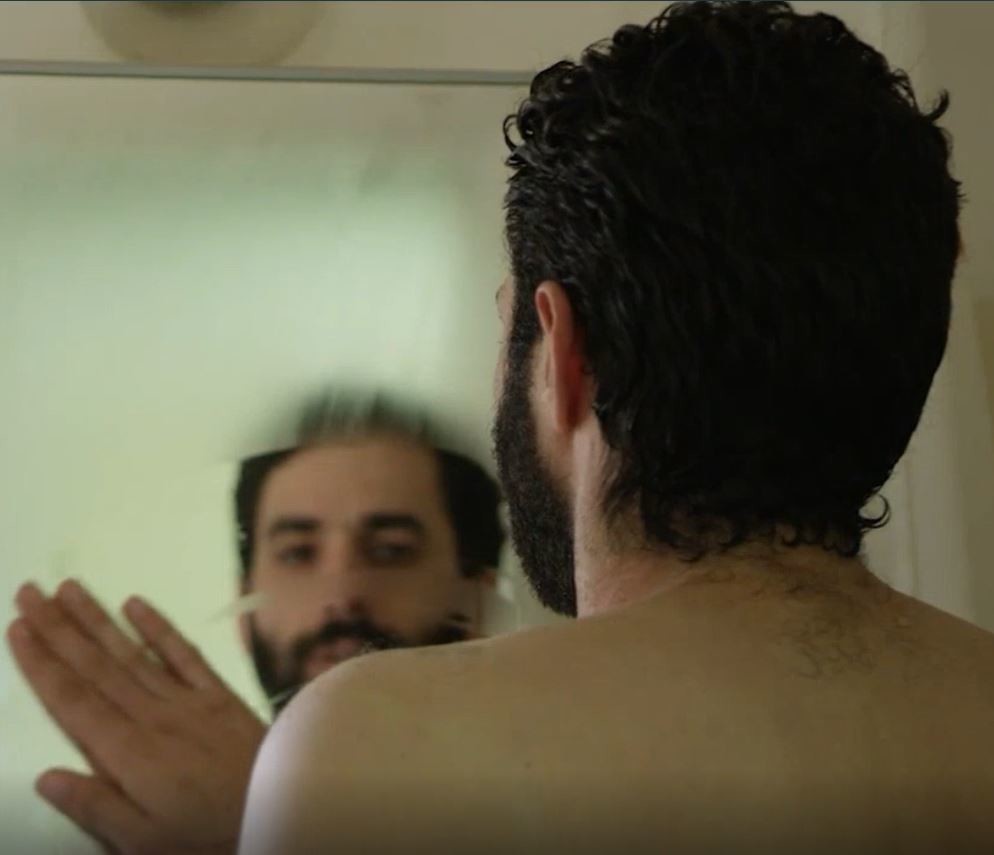 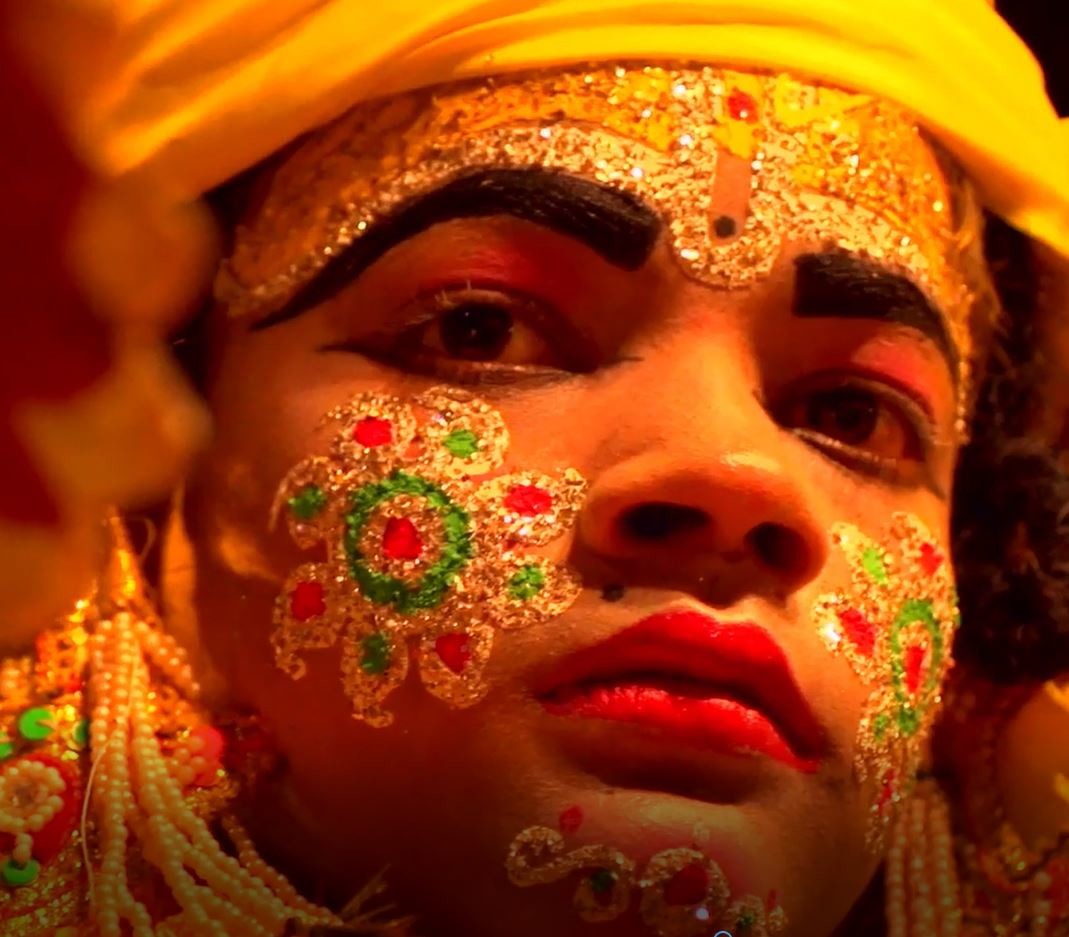 INDIA is a short film about the contrasts and beauty of India, told within the context of two men as they travel to visit temples, the Himalayas, mountain lakes, spiritual festivals, and the ocean. To me, India is a paradox, a land of both great beauty and of great poverty. Perhaps nowhere in the world are the extremes of the human condition on display in such a soul-piercing way. The paradoxical mood is framed by the mysterious and evocative music of Suraj Nepal.

Known throughout the 80's and 90's as a playwright, more recently D.R. (Don) Thompson has made his mark as an award-winning filmmaker, producer, and screenwriter. Since 2000, Thompson has produced, co-produced or co-funded over twenty-five feature films through his production company nextPix, including the Sundance award-winning documentary TIBET IN SONG (2009), Hal Hartley's NED RIFLE (2014), as well as the internationally acclaimed films RAILWAY CHILDREN (2016) and YOMEDDINE (2018). Films Don has been affiliated with as a producer have premiered and won awards at festivals such as Sundance, Toronto, Cannes, Berlin, and numerous others. Since 2017, his screenplays have also received recognition and awards, including at Worldfest Houston, ISA Fasttrack, Filmmatic Screenplay Awards, New York Screenplay Contest and the Los Angeles Film Awards.