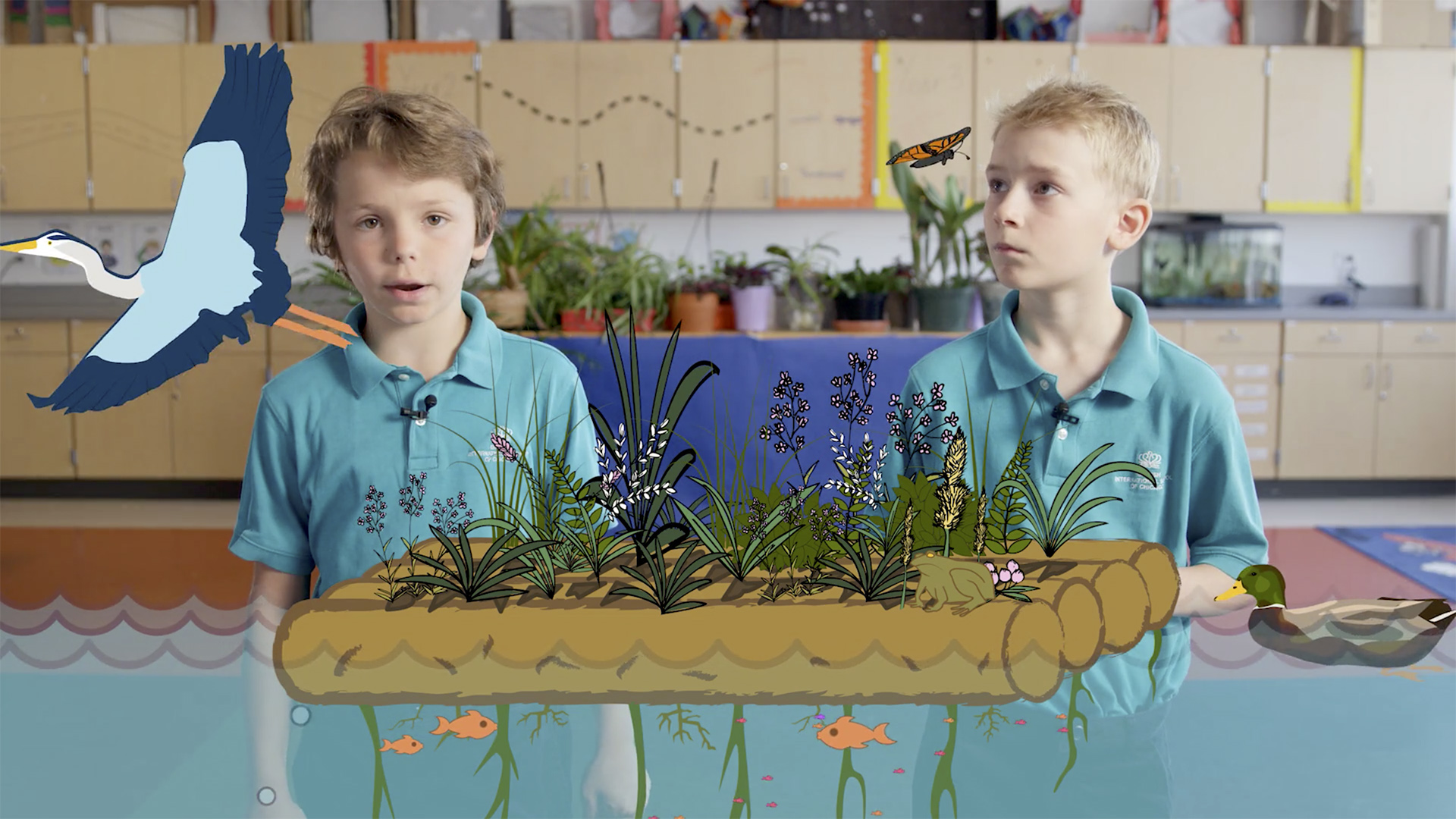 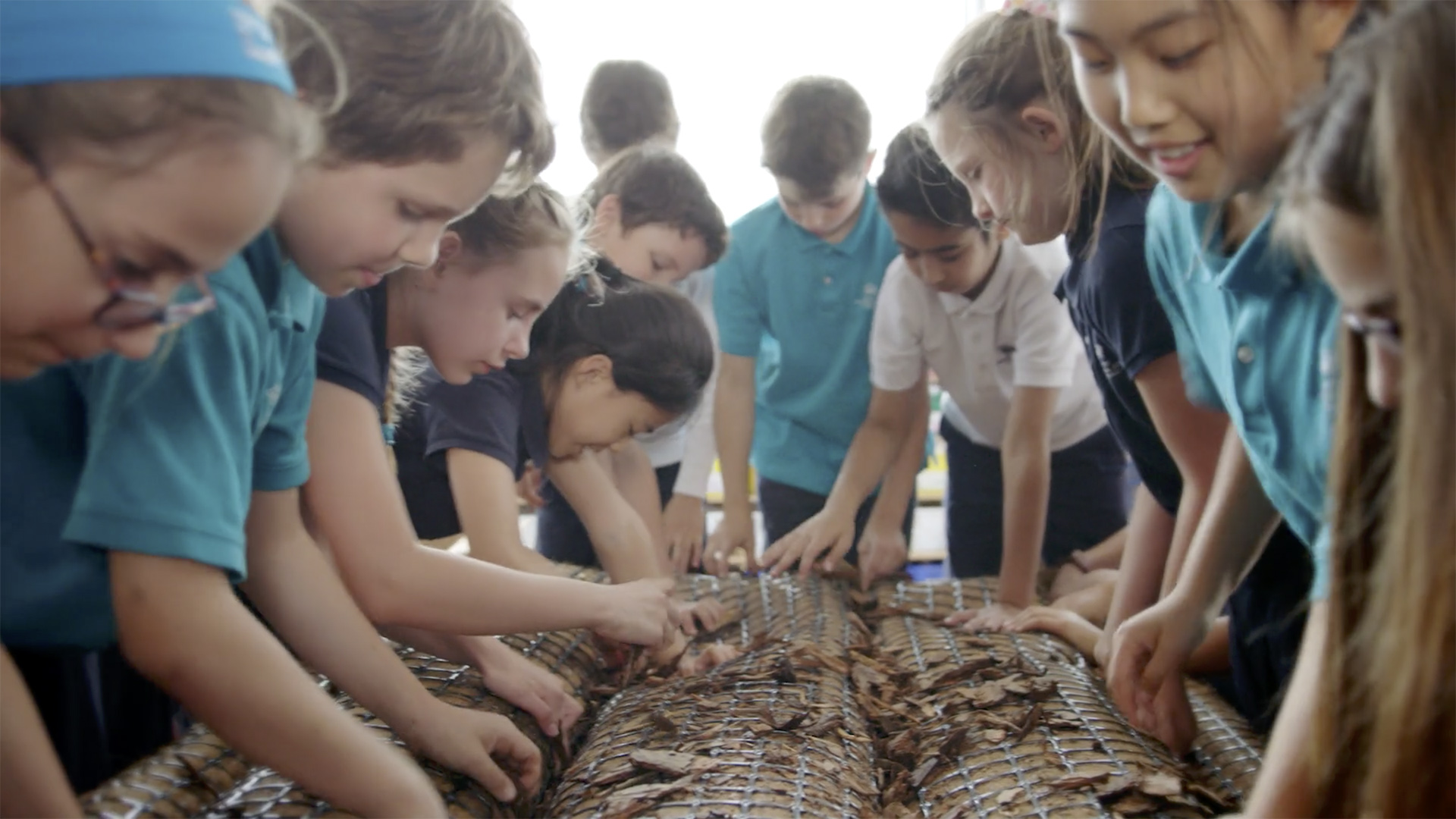 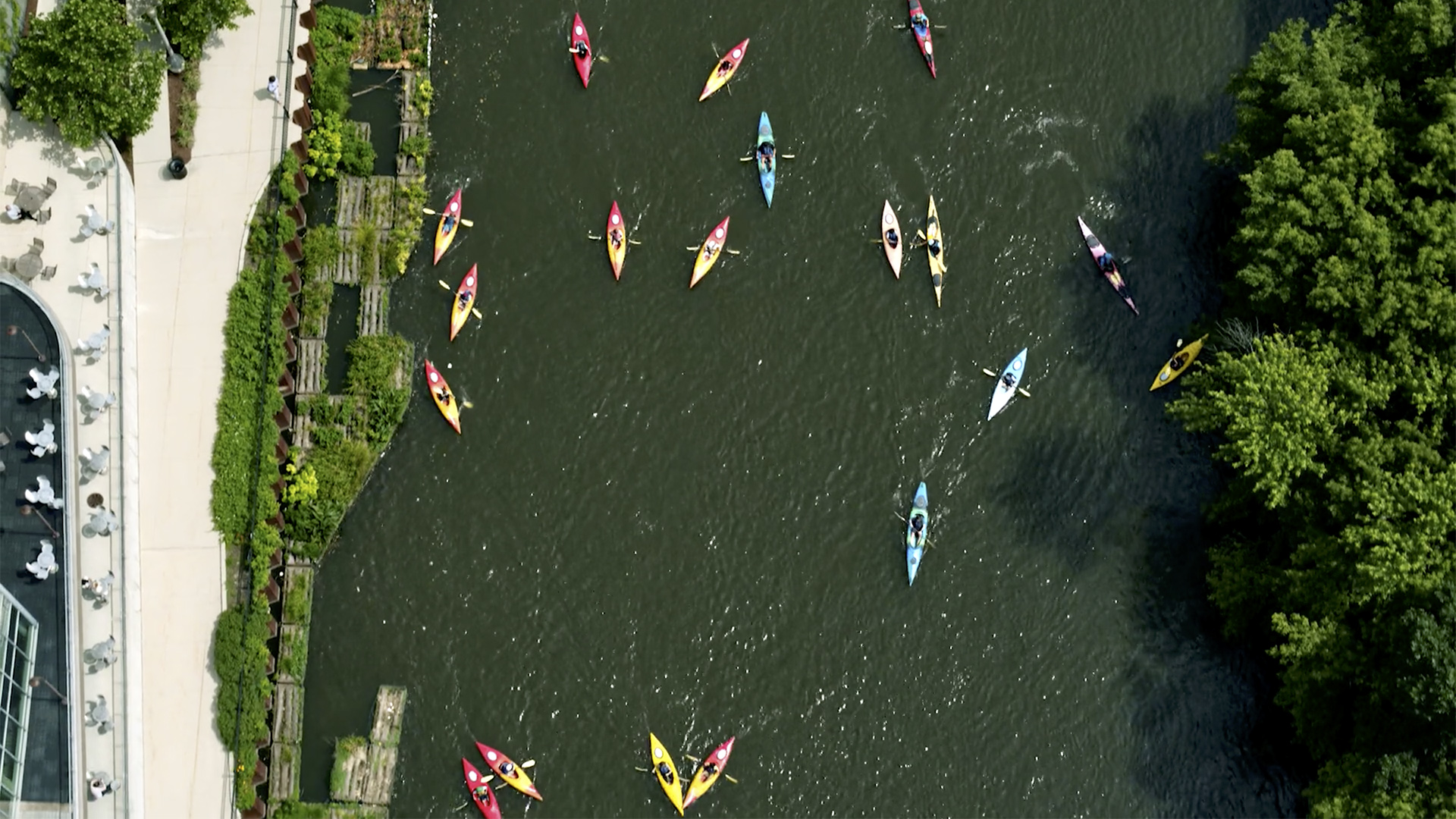 "Floating Gardens" tells the story of how the school?s students are utilizing their STEAM-based skills to bring the biodiversity back to the ?Wild Mile? portion of the Chicago River. Appearing in the film with BISC Lincoln Park was Urban Rivers, whose mile long project has been officially endorsed by the city of Chicago. Produced by Richter Studios and captured over 3 1/2 days during the summer of 2018, the film has won at both the Cannes Awards and Deauville Green Awards.

The objective of the film was to increase awareness about the collaboration between Urban Rivers and BISC, and the work they are doing on the Chicago River. The goal of the effort is to transform the Chicago River into a wildlife sanctuary. The film covers the initial efforts to make this project the first-ever floating eco-park of its scale in the world. By 2020, the goal is to complete a mile-long park of floating gardens and forests with public walkways and kayak docks in the Chicago River.