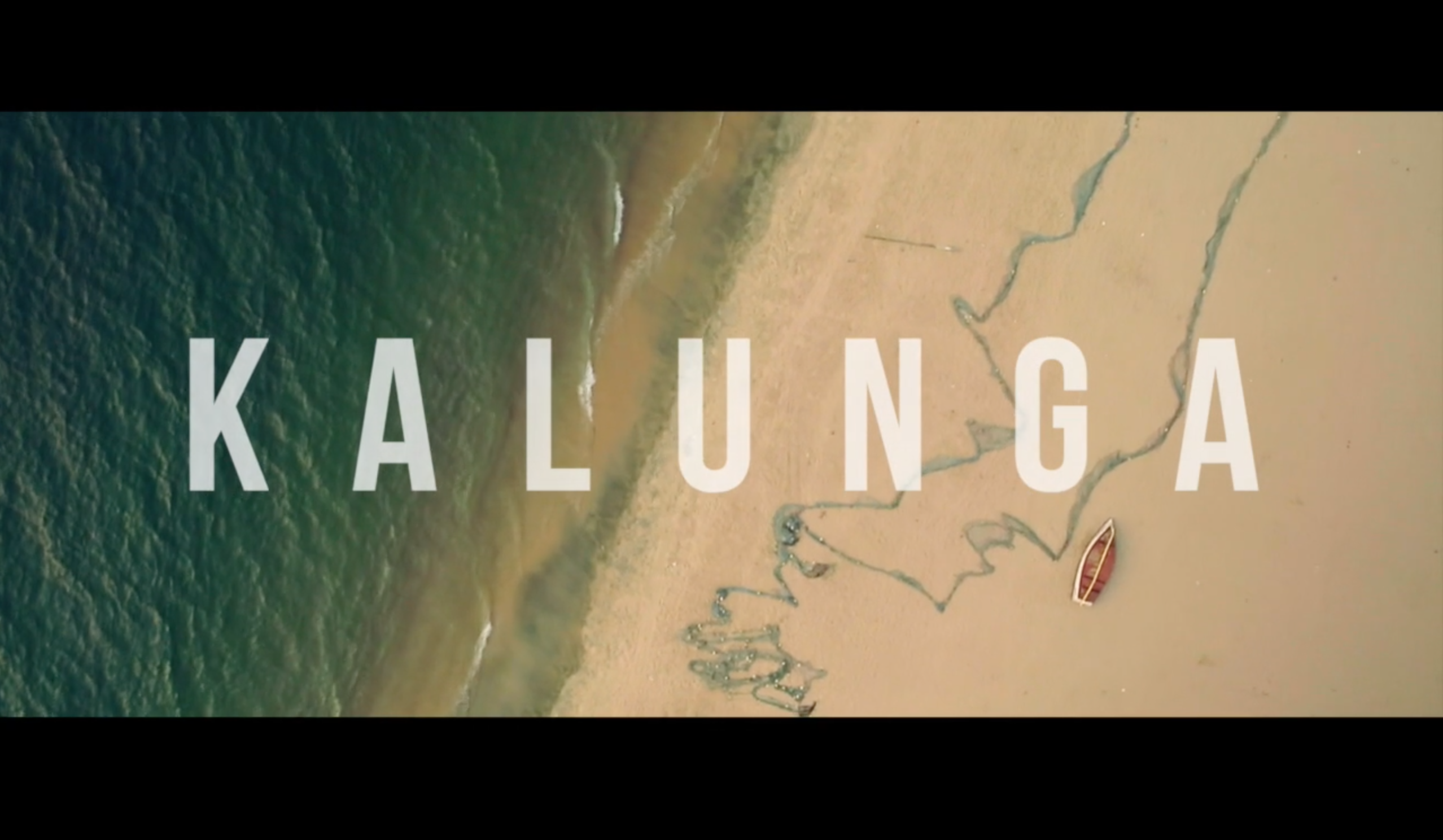 It was by sea that Portuguese Navigators arrived, Angolan slaves departed and fishermen lost lives. Myths were born and fear grew leaving hundreds of miles of coastline unexplored, spurned for the dusty interior. War followed and stitched the coast with mines.

Now three international surfers accept the challenge: to travel the coast of Angola, from north to south, exploring a historic hinterland hidden by war. In doing so Alex, ChloeÌ and Emiliano will know a country few have seen.

Between remote places and unlikely adventures theyâ€™ll find a small community of young Angolan surfers: a fearless generation who dream about the Angolan future and will change the meaning of â€˜Kalungaâ€™.

Theirs is a journey coinciding with a nationâ€™s, a journey where surfing shows there is more beyond the waves, and reveals itself as an experience of social integration, cultural fusion and symbiosis with nature.Â

The discovery of the Angolan country through surf.