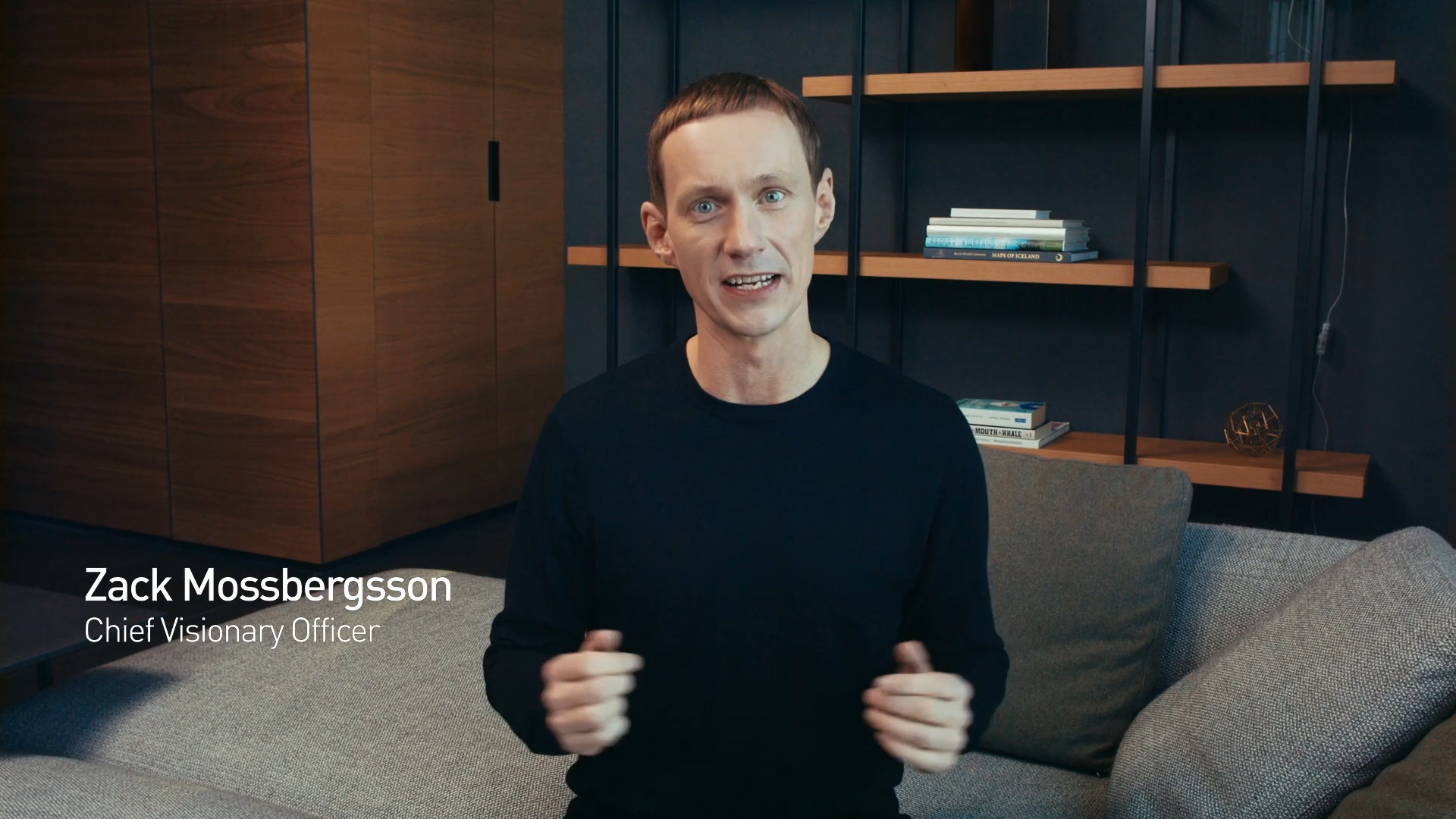 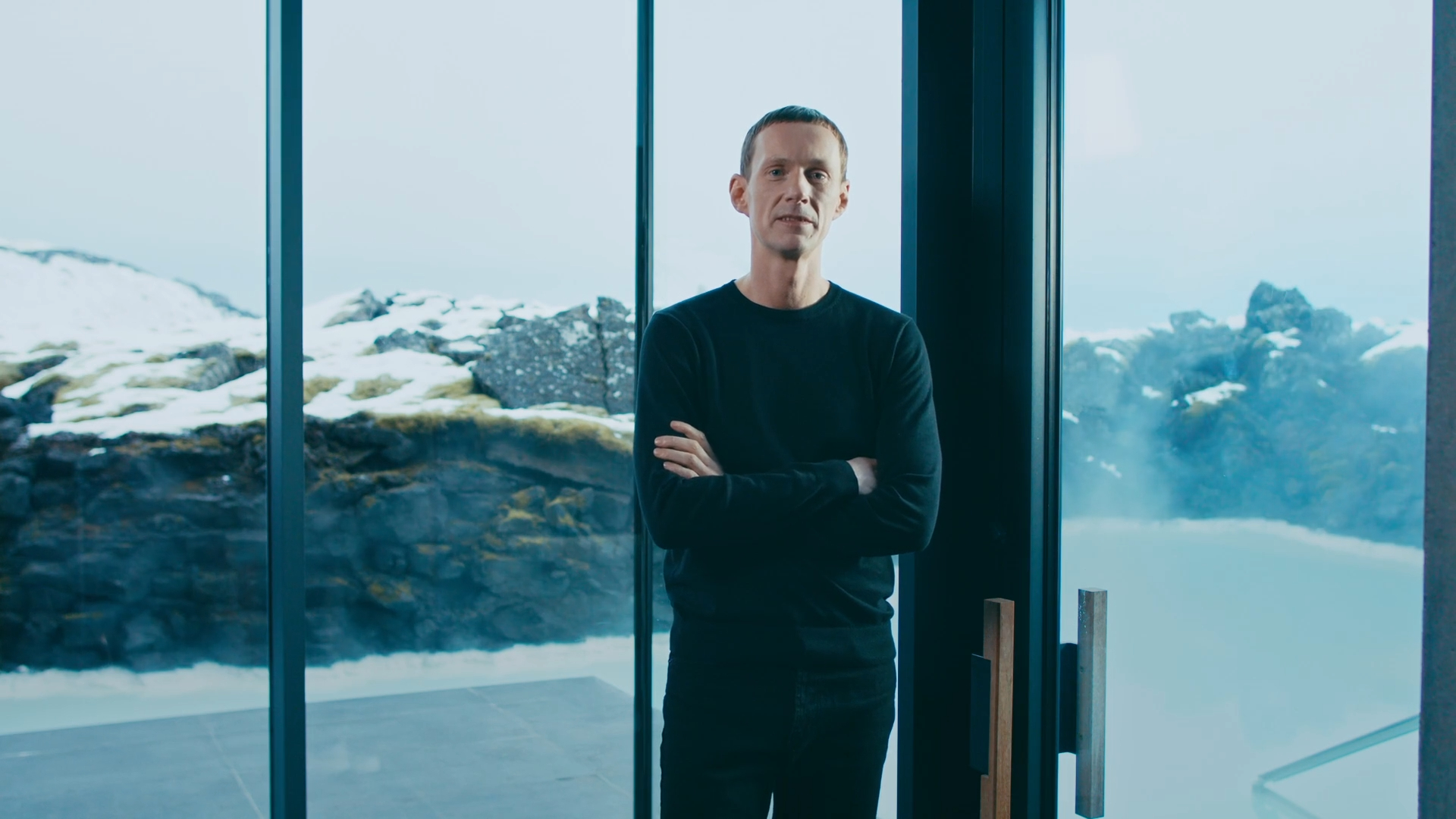 On October 28, 2021, Facebook released a video announcing it would be focusing on the Metaverse -a simulated virtual universe you can only experience via VR headset. 13 days later Iceland released its own video inviting the world to enter the theIcelandverse, an immersive openworld experience that is actually just Iceland -a country millions of years in the making, that allows people to be present with each other in captivating, real-life spaces.
The video introduces Chief Visionary Officer, Zack Mossbergsson, who explains the Icelandverse's many features: water that is wet, skies you can see with your eyeballs, birds you can watch, horses you can ride with hair you can touch, and even real humans. We paired these descriptions with visuals of the country's actual stunning waterfalls, soothing geothermal lagoons, the gorgeous Northern Lights, and more, showcasing the captivating reality that can be explored in real life, just by visiting Iceland.
The idea for the video was pitched, produced, and launched in 10 days. It's now pound-for-pound the most successful marketing effort for Visit Iceland to date.
The video's ability to parody a timely, cultural event while keeping to its true Icelandic voice brought Iceland top of mind to millions of travelers again. It immediately became viral, gaining many fans -from US Senator Amy Klobuchar and Silicon Valley tech journalist Kara Swisher to even Mark Zuckerberg himself, who agreed to make a trip soon.

Since our work was focused on a breakthrough earned media approach we needed to win in the court of popular culture. We used a survey to understand what travelers are looking for from their next trip and how we could tap into their desires in a uniquely Icelandic way -especially as borders opened up and people were more open to traveling again.