Sagrada Familia Private Tours: BEHIND THE LOCKED DOORS OF THE SAGRADA FAMILIA 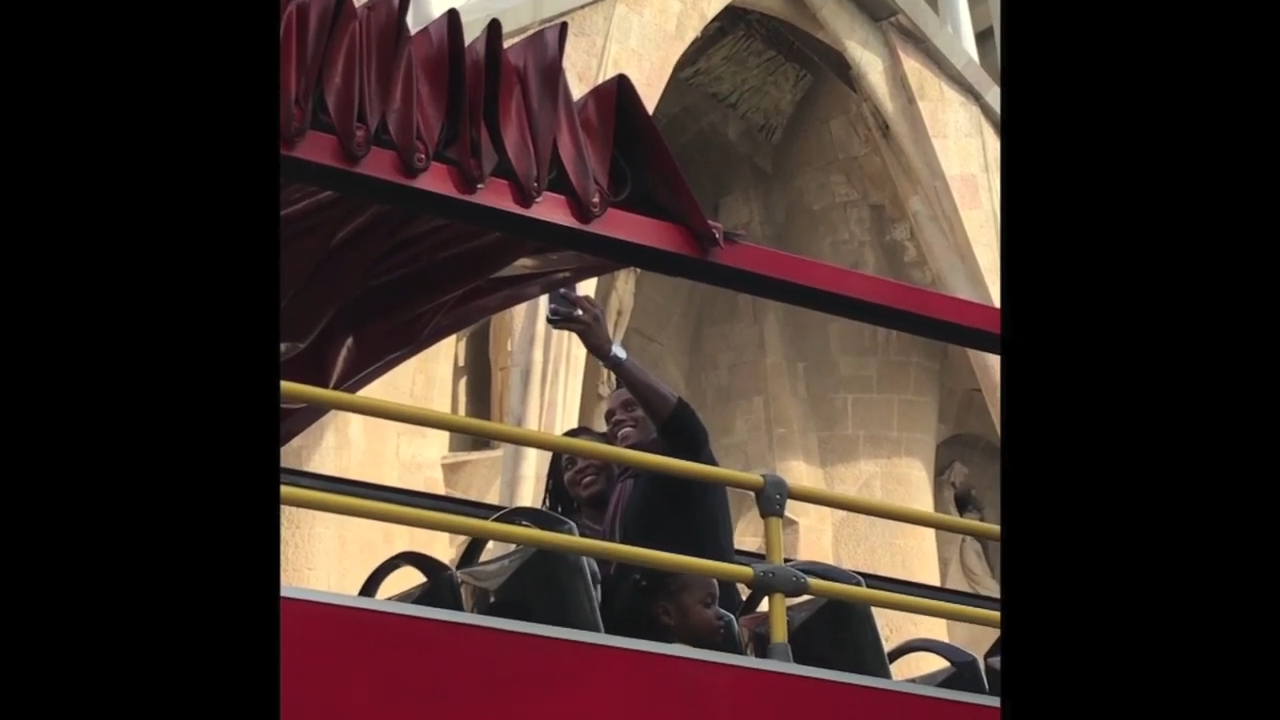 Producer: Made in Solidarity SCCL

BEHIND THE LOCKED DOORS OF THE SAGRADA FAMILIA ¿ Do you wish to feel the experience of visiting with a very reduced Group the Sagrada Familia?
(805) Sagrada Familia Private Tours Barcelona - YouTube

La Sagrada Família inspires awe by its sheer verticality, and in the manner of the medieval cathedrals it emulates, it's still under construction. Work began in 1882 and is hoped (perhaps optimistically) to be completed in 2026, a century after the architect's death. When La Sagrada Familia is completed, it will be the tallest religious building in all of Europe. The central tower in the middle will reach 170 meters tall. Despite having a powerful height, Gaudí believed that nothing man-made should ever be higher than God's work. It is no coincidence that the ultimate height will be one meter less than Montjuïc, the mountain in Barcelona, which is also the city's highest point.

Unfinished it may be, but it attracts more than 4.5 million visitors a year and is the most visited monument in Spain. The Expiatory Temple of the Holy Family was Antoni Gaudí's all-consuming obsession. Given the commission by a conservative society that wished to build a temple as atonement for the city's sins of modernity, Gaudí saw its completion as his holy mission.

Today, we invite you to discover the Sagrada Familia, exclusively after opening hours, while no one else but your group is inside the basilica. Admire the roof, held up by a forest of extraordinary angled pillars, in silence. As the pillars soar towards the ceiling, they sprout a web of supporting branches, creating the effect of a forest canopy. The tree image is in no way fortuitous? Gaudí envisaged such an effect. Everything was thought through, including the shape and placement of windows to create the mottled effect one would see with sunlight pouring through the branches of a thick forest.

I´m a professional and vocational on delivering quality services to all publics that wish to leave the established routes, looking for a more authentic and local experience. I'm inlove with the Catalan culture, (I´m not Catalan but my mother's family is) and my wish is to deliver the incredible potential that Catalunya has, in a non-massification way, rather, than visit the off-beaten tracks with an official guide and discover new ways of visiting emblematic places too (but at close). With professional guides and rigorous expertise, Barcelona Art of Travel offers an option of cultural, ecological, historical, and artistic tourism, as interesting as attractive? and, above all, unique. These are trips in which the client will discover unpublicized aspects of the place, space or event visited, which will remain as a special memory of the knowledge and experiences that will have been lived.