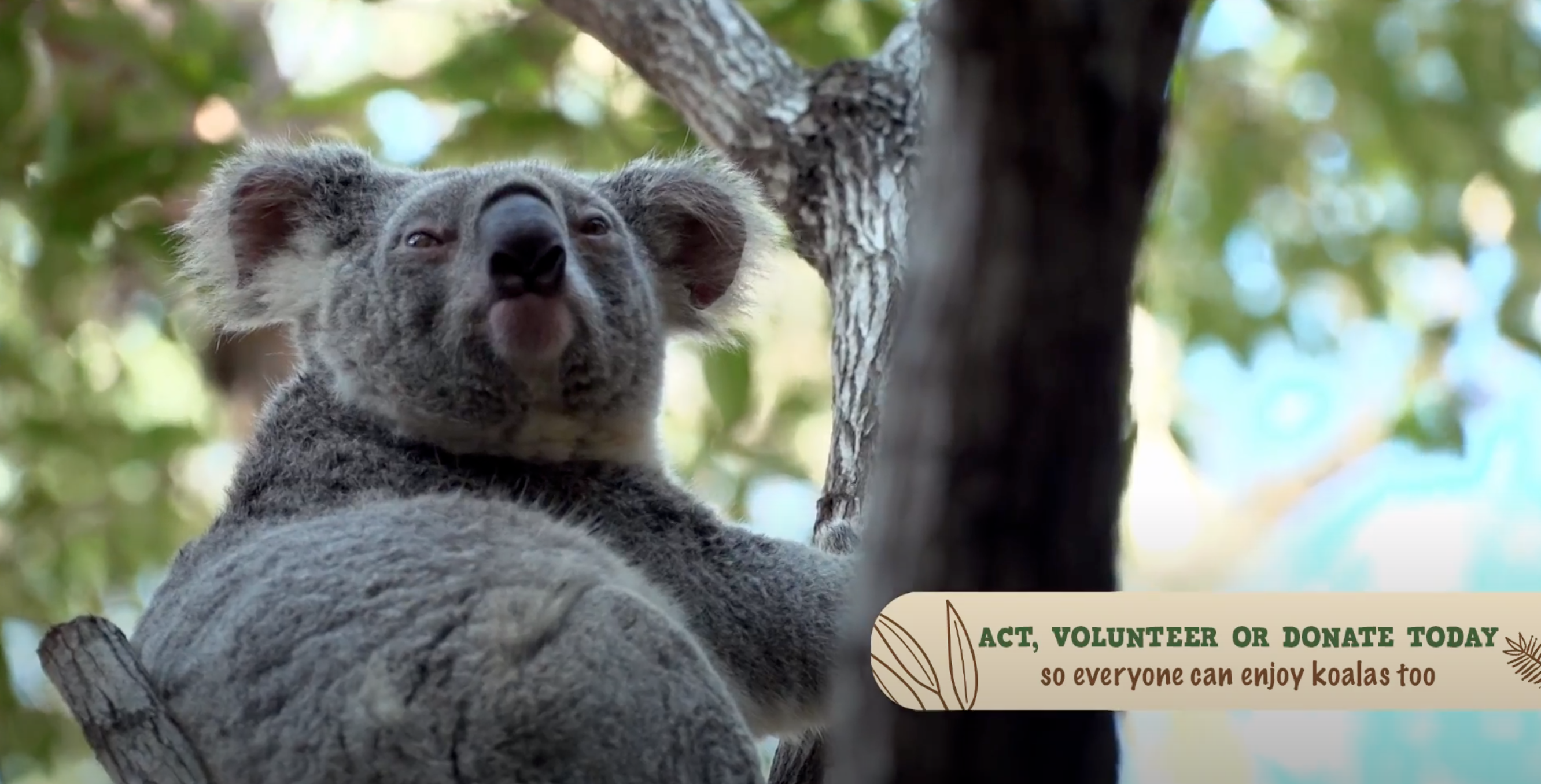 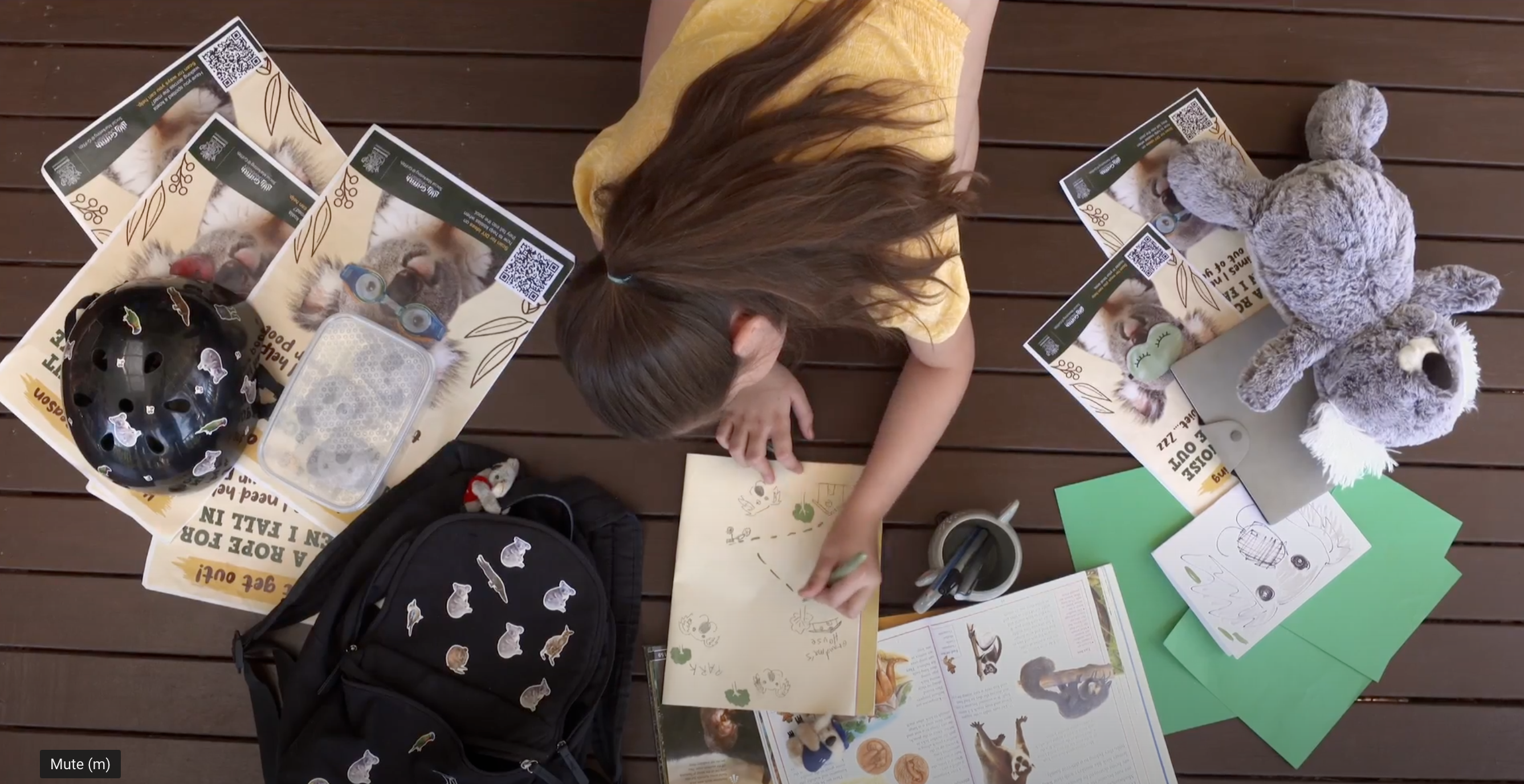 Social Marketing @ Griffith work with local government authorities across Southeast Queensland to increase public awareness of the risks koalas face and to try and stop population decline. In this instance the collaboration was with the Department of Science and the Environment (part of the state government). Koalas are an Australian icon but face an existential threat - and soon after the film was released they were declared an endangered species.

The film was made by students at Griffith Film School in Brisbane, working for the School's in-house production studio LiveLab, in the Industry Engagement course, where students work with real clients to produce content under professional supervision.

To raise awareness of the risks facing koalas and the simple steps members of the public can take to become involved in protecting this much-loved  national icon.